I couldn’t stop thinking about how much I love this era and album while working on the SHINee Odd article. So now I’m gonna gush about the iconique album that is 4 Walls.

This album felt like another shift in the universe for the better. Things just weren’t the same after it dropped. And musically, things haven’t been the same since.

If I remember correctly, I became a * ehm* MeU around May 2015. One of the longest running jokes within the f(x) fandom was SM taking forever to give them a proper fan name.

My first official f(x) stan post I reblogged on Tumblr was a meme with Kai dancing to “Call Me Baby” and someone joking about it looking like SM looking for f(x)’s fandom name.

They finally announced it in 2016 (seven years after the group debuted), along with a lightstick and then the group went on an indefinite hiatus shortly after. * screams into the void *

And at this point, none of the remaining members are signed to SM, but the group hasn’t officially disbanded.

While digging around for other “4 Walls” related material, I found sooo many things I forgot about this era like the art exhibit they had in Seoul to promote this era, the gif teasers, the art exhibit with the members pictures displayed sounded by glass.

I have to emphasize that because SM gave f(x) crumbs, so this was a huge deal at the time. It was such a creative promotional cycle.

But something you’d expect from f(x) considering how experimental the group has always been for SM.

It’s a shame now there isn’t much left documenting the art exhibit except for a few articles online. I found a video on YouTube of Krystal’s pictures from her section of the exhibit. I’m not sure if there’s video still for the other members.

Ideally, it would have been cool if they had the one in Seoul and also did like a pop-up in LA and New York as well.

Maybe London too, but that’d be more expensive. It was only displayed for limited time anyway when it was in Seoul.

So let’s talk more about these teasers and visuals during this era. I’ll link the f(x) fandom wiki here, where you can see all the teasers.

They filmed the music video for “4 Walls” in Jeju. The outdoor pictures have this soft retro feel to them.

Like looking back at girl trip. One of my favorite concepts was the moving teasers. They mostly kept to a navy, orange, and white color palette. But they were so cool for the time. You occasionally see moving teasers, gifs now in Kpop, but this was the first time anyone really included them in a release like this.

It also reminded me a bit of the moving pictures in Harry Potter. There were group teasers like this along with individual ones too.

I remember Victoria’s images, this era were my favorite overall. But Krystal was my favorite member, so I reblogged hers a lot. Luna’s images are my second favorite.

The styling and direction just suited her so well. I feel like prior to this comeback, she was put on the back burner more. She got to shine more this era.

Amber’s styling this era was good too. I felt they did a good job giving her cute retro styling with pants without it being too boring.

The photo of her sitting on the ground holding roses is still my favorite out of her pics. I forgot how much I love Amber this era too omg.

I wished Sulli was still in f(x) for this era. She would have slayed these teasers.

But she had left the group back in August 2015. I remember some MeU making their own versions of what Sulli’s teasers would have been like.

Oh, well. Maybe another universe got the ot5 4 Walls era.

Let’s get to the music!

We got LDN Noise and Kenzie working their magic on this album. I didn’t know Carly Rae Jepsen worked on “When I’m Alone” but I totally can hear it. That’s totally a Carly Rae Jepsen song. How’d I miss that? Oh, and The Stereotypes are here too when it comes to the usual suspects.

The jam, the banger, the tune. The all-rounder. The triple threat. There’s a mashup of “4 Walls” and “View” I think everyone needs to hear.

That’s why I love it so much. If it’s not R&B or Pop Punk/Alternative Rock, House music is my next favorite music genre. The older I get, the more I love it.

When we talk about “4 Walls” I feel like the most talked about line/part of this song is Krystal singing mysteric because it’s not a word.

Next is just waaaalls part in the chorus, the beat is such a vibe. I guess the last notable part of this song is towards the ending with, “신비로운 미로 미로.” At least for me. I love that part. I think Krystal also songs that part.

Omg how can I talk about the song “4 Walls” without talking about the original?! So SM buys a lot of songs from different musicians.

Some are go to third parties and some are people that just so happen to have songs the company likes I guess. But yeah, this is the English demo that “4 Walls” comes from. I really like it.

I think it’s genius to find a song that has bones you like and use that to make something else. I love shit like this. I’m such a history nerd.

I love discovering the origins of songs, art, fashion collections. It’s all important to the creative process and can be easily forgotten if not properly documented.

I don’t listen to this song anymore, and I don’t have it saved on Spotify. Idk why that is. Those were my initial thoughts while looking at this track list after so many years. It’s fine.

Idk how this one made it on tbh. It sounds like something they would have released when they were just starting out.

I remembered I liked this much more than “Glitter”. I also don’t listen to “Deja Vu” much anymore, but I still like it. It sounds like something from a Six Flags or another amusement park commercial.

Like summer just started, and they’re offering discounts to get families in to spend a ton of cash.

And they have like an after dark time where from like 8-11 pm everyone 18+ get the park to themselves. That’s what “Deja Vu” reminds me of, lol.

I forgot how much I enjoy “X”. The instrumentals on 4 Walls are just so good. Even with a song like “Glitter”, it’s still fun to see where the instrumentals are gonna take you next. “X” I used to listen to a lot of this album.

I Love this song like I love “View”. Of course, this is one of the LDN Noise songs (4 Walls and Papi are the other two).

When I want to experience a club at home or in the car, this is one of my go tos. If you’re in the mood to dance, you gotta play “Rude Love”. It’s so damn catchy.

My favorite part is the “I’m wanting you baby” part when they just let that part play for dance breaks.

The first time is about halfway through the song, and then again about 30 seconds later before the chorus starts again. I’m just obsessed with the structure of this song. If I could make music, I’d make shit like this.

Ah yes, time for the b-side promoted with “4 Walls”. I love “Diamond” too.

Now we’re just in the height of the album for me. We were in dance hours now.

I remember watching the live performances of this song a lot during this era. Another catchy song.

I tolerate Zico. You will never see me running to defend or make dissertations on why he’s so great. But I will give respect.

Some of my favorite songs have him on it as a feature. So there’s something there.

I found a post when they announced he was gonna be on the song, and I was a hater even then, lmaoooo. We love the consistency.

“Traveler” is another song I listened to a ton when I was listening to 4 Walls when it first released. It’s so good.

I feel like Zico’s parts aren’t distracting or make you feel like, “ugh, why is this rap here?” like with most Kpop rap features, unfortunately. We love when a feature/collab makes sense and isn’t a time waster for anyone.

We slowed things down a bit for “Traveler”, but now we’re picking the pace up. “Papi” was my other fookin song off this album.

This song was made for the gays and for not one Drag Race appearance, but multiple. There are so many iconic lines. The energy from the beginning is on 11.

I love when a song just keeps you hooked the entire time. I still think this is Amber at her best.

She was feelin herself, and we love that for her. I also had one of my popular post on Tumblr that was literally me just quoting part of her rap in “Papi”.

We didn’t talk enough about Amber’s other line “Papi, Papi baby you better come get me, get me.” What a glorious time to be alive.

“When I’m Alone” is a perfect album ended for me. It’s not super slow paced, but it is slower than the previous one. But it also just feels like an ending.

And now I want to hear the version with CRJ singing the guiding track. Because I’m sure that has to exist somewhere.

4 Walls is one of those albums that has some many genres within it, it transcends Kpop in a way. I feel the same with Winner’s 2014 S/S album.

When I come back to albums like this, it makes me appreciate albums you can play from start to finish with no skips.

Like, even though I don’t care for “Glitter”, I’m not gonna rush to my phone to turn it off. I would rush to repeat “Rude Love” though.

I love this album and group so much. I gotta do a fave f(x) songs post now. *adds to ideas list* I hope if you haven’t heard this album or any of f(x)’s previous releases, this got you interested.

If you are a MeU, tell me some of your fave f(x) songs. What was your fave off of 4 Walls? Bias? Tell me everything.

I’ve got a bunch of stuff on the way. The last like 2 weeks have been crazy. But I’m back to business 💁🏾‍♀️ 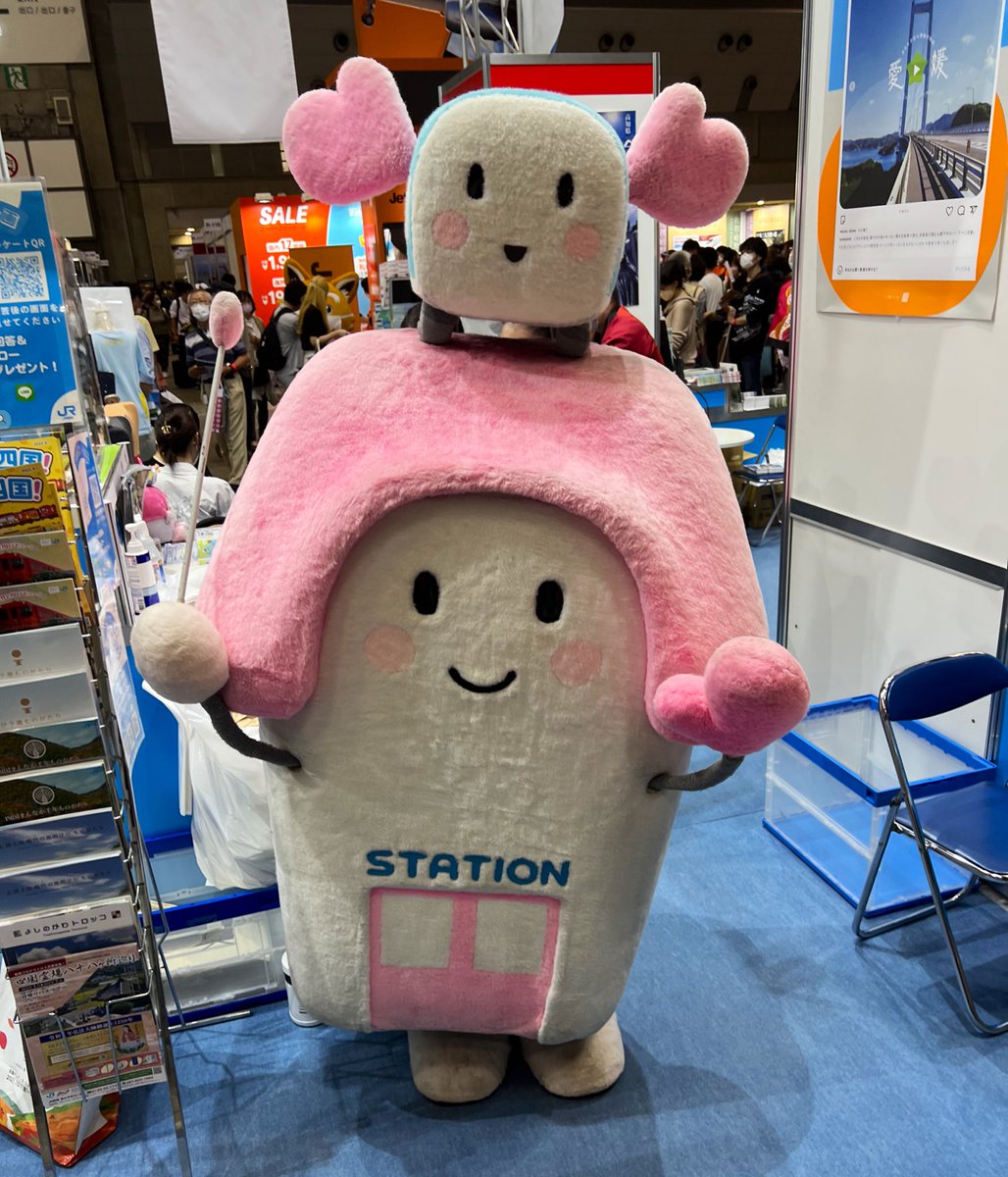 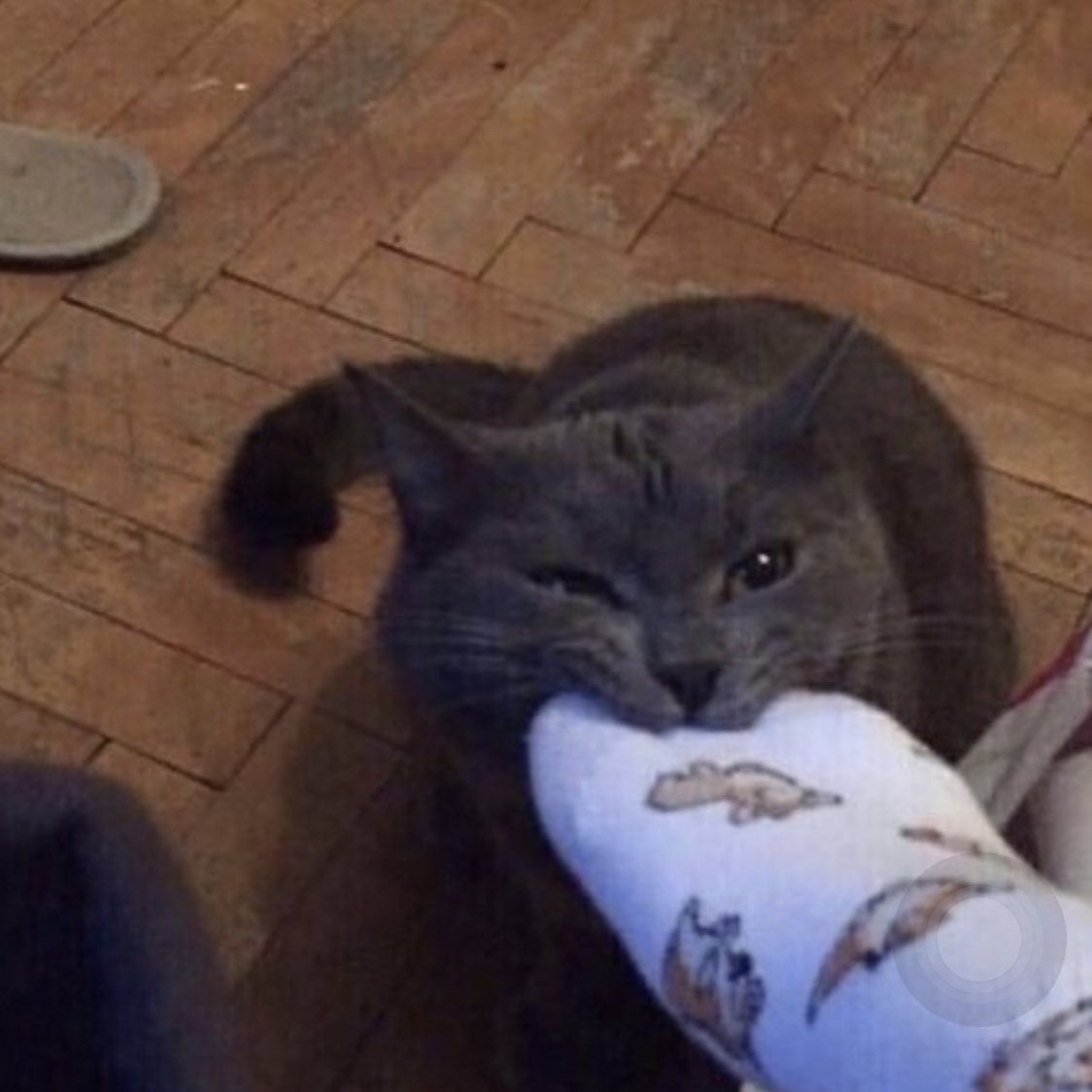 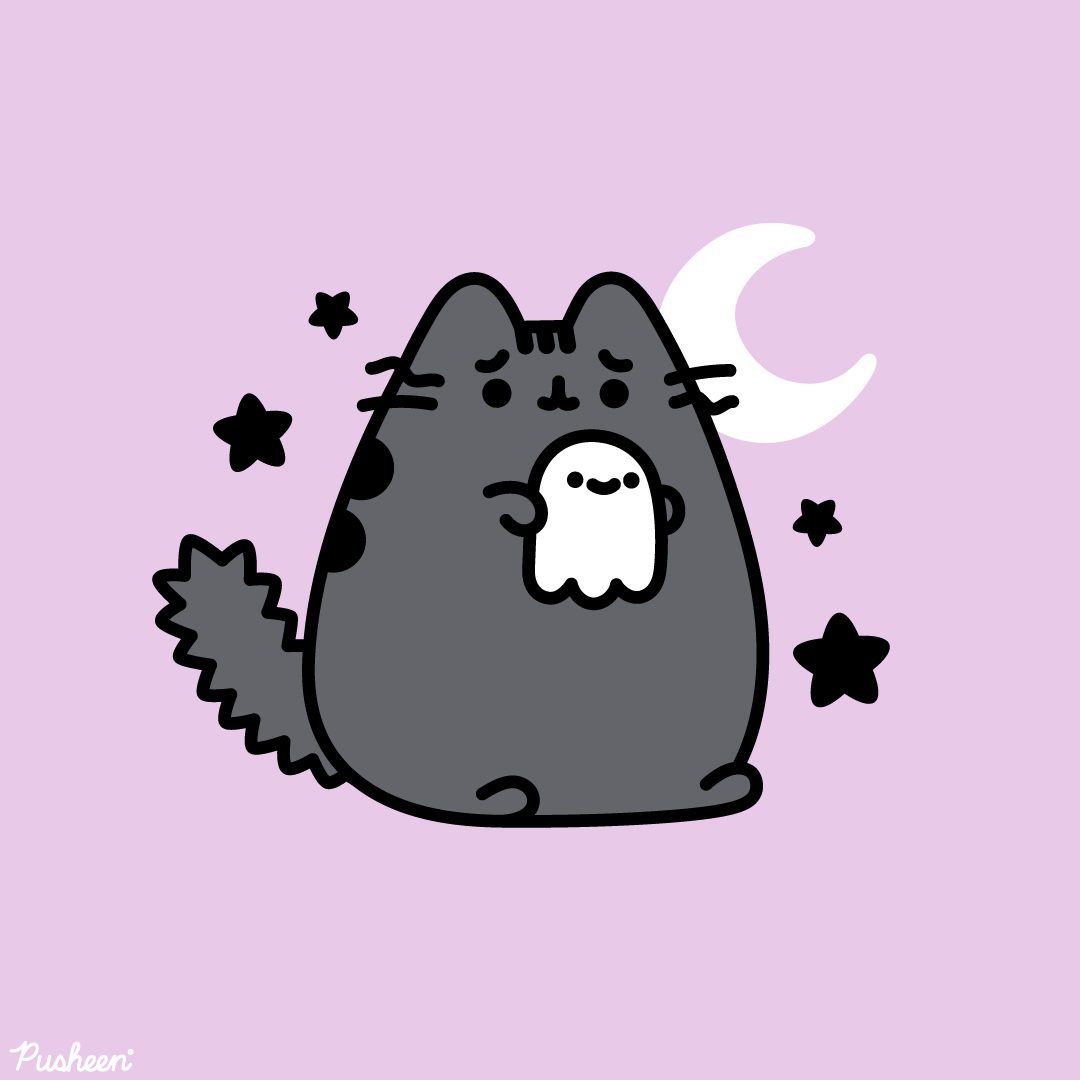