I didn’t use to be a PSL gal, but now I love it. Not saying it’s the best holiday drink because that’s Starbuck’s Maple Pecan Latte they refuse to bring back, but PSL is top tier. Anyway, idk why I set a date for a new post, knowing damn well I’m not gonna make that date lmao. One day I’ll have a set schedule and get my life in order, but apparently that day is not today. But I will keep trying. Enough of me talking about being overwhelmed with life and trying to do too many projects at once and not completing any of them. Let’s talk about my fave music releases of September.

I was very surprised at how few releases I loved this month. The ones I loved, I reaaally loved. But the ones I didn’t…🤭 . So this is gonna be a super short post. I always say, “This month might be the shortest one.” And then I never go back to check the word count to see if that one was one of or the actual shortest one. But 7 different groups? This might take the cake. So let’s get started!

I say this a lot too, but FROMIS_9 DOESN’T MISS. “Talk & Talk” is so catchy. I loveeee the styling in the music video. If it wasn’t for the fact that there’s really only two different group looks, I’d do a fashion review post.

I’m also getting Rear Window vibes with the video filmed with the viewer mostly getting one view of the girl’s apartments. Love that reference. There’s also just so much color in this video. So many things to look at. Your eyes never get bored. I just love everything about this video. Full-length album when??!!!

First things first, #GetWellSoonJun because mans unfortunately caught COVID-19. Also, I realized that this was the last thing Wow filmed before he enlisted. I’m happy he was able to, and hopefully he has a safe and fast enlistment period. I love his blue hair here. I love Donghun’s liac/white hair in “Changer” too.

I actually don’t care for “Changer” much song wise, but I had to included it for the music video. Love the video. We know I love a Canadian suit moment. I’m obsessed with this album. I’m gonna get the physical version of it for sure. My main faves are “CACTUS (Remix ver.)” and “Down (Kor ver.)” “Down” just hits harder in Korean. And tbh that’s what “CACTUS” should have always sounded like, idk.

“Black and Blue(Complete ver.)” I kinda wanted to be the title, but I get why “Changer” was chosen. “Talk you down” for a boring ballad, I absolutely love it. I was in the shower while listening to this album the first time, so I had just let the whole thing play. No regrets. I actually recommend listening to new music in the shower because it’s harder to change songs. So I feel like if I really like a song in the shower, it’s a keeper.

I haven’t been impressed with Stayc’s previous releases, but they went all the fook out with “Stereotype”. Love that for them. I’ve seen sooo many people talk about them this comeback. This album Stereotype is sooooo good, too. They just understood the assignment. I haven’t decided on a favorite or like top 2 faves yet. But I think this album will be in my 2021 fave album list at the end of the year. The clothes are super cute in the video too. Love a good plaid group look.

Another group I wasn’t that thrilled in the past with their music, but totally knocked it out of the park for me this time around. Love the styling, love the music video plot/concept, the choreography, and of course loveee the song. Also, I think it’s funny, they also have plaid outfits. Talk about a coincidence. “2am” and “Twinkle” are my favorites off HIDE & SEEK, but the whole album is superb.

We love love what can I say. “Ping Pon” is my least favorite track from 1+1=1 but the video is so entertaining. The styling is all over the place in a good way. There’s a lot of chaotic energy, but that’s expected when you’ve got two Geminis. There’s like 20 people between the two of them, lol. I haven’t decided on a fave track yet, but I love “Deep Dive”, “XOXO”, and “I Know”. Literally the rest of the album.

Should not be a surprise to see the lads on here. I’m OBESSED with ZERO: FEVER pt.3. Easily the best album of the series. And ya girl is an Inception era Atiny. “Deja Vu” is my favorite song off the album, with “Feeling Like I Do” being my second fave.

I actually voted for “Eternal Sunshine” but I really only like the first half of it. I don’t like the part where everyone starts chanting and stuff. Minus that part, love the song. I knew “Deja Vu” was gonna win because you could tell KQ spent more on the visuals for it. I think “Eternal Sunshine” got a budget of $5 lmao. The music video for it is out now, but I haven’t watched it yet as of writing this. I’ll probably include it in my October faves.

But going back to styling and visuals for “Deja Vu”. Loveeee everyone’s looks. I’m team long black hair Hwa, so I’m happy he’s back. I wasn’t too sure about San’s haircut the first few times we saw it, but I love it now. Mingi’s hair is definitely one of my favorite hairs on him and out of the boys this era. It suits him so well and omgggg I’m just so happy to have him back. Yunho’s black and red hair was amazing too. Hate that it was so short-lived.

Another title track I don’t love, but I love the rest of the album and I think the video is cute, so that’s why it’s here. Wow, that was a long sentence. So I’m very much a casual AB6IX stan. But that might have to change. I’ve been so impressed with their releases this year. I might have to formally stan.

For me, MO’COMPLETE gets good with “Down For You” and stays excellent onwards. “Showdown”, “Level Up”, and “Cherry” are alright, but they’re not the first songs I’m gonna relisten to when I think about my faves from this album. So idk as I listen to this one more, it may also be on my fave albums list.

One last thing. I think it’s cute, Woojin is the only one with bright hair in “Cherry” and it’s cherry red hair. Did he lose a bet? Lol. It looks cute on him, though. Okay I lied, one more thing. Woong’s pink and red fit? Chef’s kiss. Alright I’m done for real.

So how was everyone’s September? The year is just flying on by, huh? I hope y’all enjoyed this post. Let me know your fave releases this month. Who are you excited for to release new music in October? I’m super hype for ENHYPEN. Can’t wait for that. Idk who the next post will be on atm. Maybe TXT? I think I said they were next a few blog posts ago. So yeah, let’s finally get them covered on here. Until then, 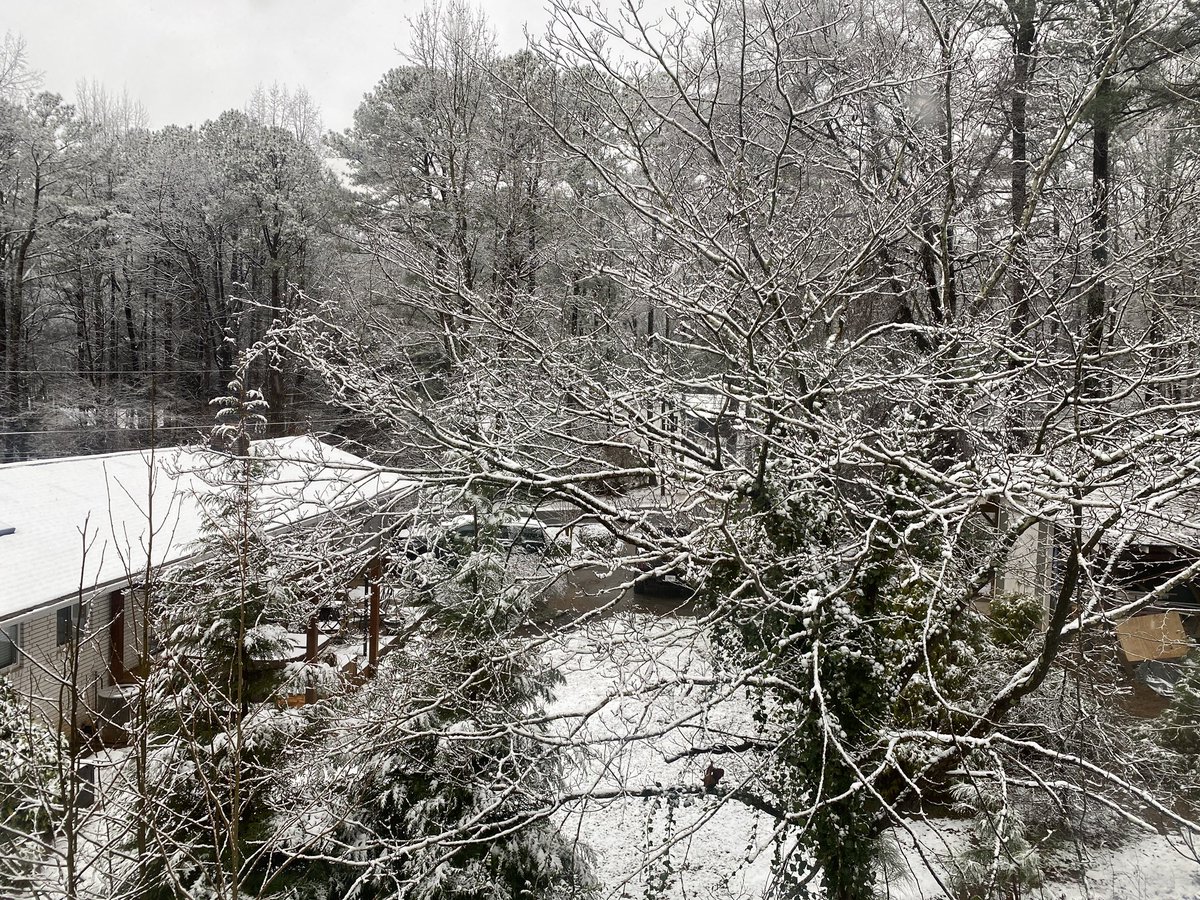