WJSN is back with Butterfly!! *air horn noise*

I like the As You Wish album more than Neverland. There’s only 6 songs on it but it does have its gems that shouldn’t be skipped.

My main go to songs from Neverland are Butterfly, Pantomime and Our Garden. It’s not that I didn’t like Hola, Where You Are and Tra-la, I just know I’d skip them if they popped up on shuffle. We’re kinda overdue for a full length album from WJSN. I hope once Cheng Xiao, Mei Qi and Xuan Yi are back from their Rocket Girls duties we’ll get it.

Fashion wise Butterfly is a bit boring for me. There’s four main outfits in Butterfly. The video for Butterfly is visually interesting. I think they focused more on the displays and scenery for this comeback. So let’s get into the clothes.

I’m gonna kick things off with this all white look. This is my second favorite group look in Butterfly. I love the capes. It gives the girls a goddess vibe. I was happy to see for their live stages of Butterfly they wore this color and a pink version.

My least favorite look in Butterfly. They just look to cheap costumey to me. It gives me flashbacks to my cheaply made cheer uniforms in elementary and middle school. Fortunately you can put WJSN in pretty much anything, and they still look amazing. They’ve worn some similar outfits for the live performances and I’m not much of a fan of those either.

Continuing the naming theme of these outfits, the last group look and my favorite of all the outfits, consist of these regal embroidered gowns. I wish they did more with this group look within the video.

There were 4 members who had their own individual outfits in Butterfly. I’m lumping Dayoung and Soobin’s outfits together as a group look even though I believe they were the only two with similar dresses. I didn’t include Eunseo and Seola’s gray dresses here. I like Seola’s dress and if you dive for behind the scenes pictures online you can find some pictures of her dress.

I’ll link here where you can see hers and the other girls dresses. Actually that’s where I got the pictures for this part of the blog post lol. I don’t really like Eunseo’s dress, but we don’t really get any great shots of it. So it’s probably not terrible but not one of my favorites either. Anyway let’s get into the members outfits I actually have solid opinions on.

Exy’s dress looks like it’s made of velvet and I love it. The giant butterfly earring is a must-have as well. This scene was short but memorable.

This shot reminds me of something you’d see on Asia’s Next Top Model. Luda looks stunning and this dress is gorgeous on here.

I think Yeoreum’s dress is by the same designer that did made Luda’s dress. Or their stylist did an excellent job getting two similar dresses. I love this dress too. The sleeves and waist stand out to me. I can’t tell if she’s wearing a belt or if that’s just how the fabric on the was placed to define the waist.

As I mentioned earlier, I lumped Dayoung and Soobin’s outfits together because they’re both green. You can see Soobin’s dress in more detail here. I actually like Soobin’s dress better because of the off shoulder sleeves. When I first started working on this post I thought Dayoung was the only one with this look. Then after doing more research I discovered Soobin’s look and added that into the post later. Actually all of WJSN have been posting on social media more pictures of their outfits and other behind the scenes stuff while filming Butterfly.

I’ve been obsessed with Yeonjung’s pictures of her moon scene.

So overall I like Butterfly. There weren’t as many things in the music video to talk about like in Save Me, Save You or their other music videos really. I’ll have to do a review on their early music videos like Secret. That’s a fave of mine. But what did y’all think of Butterfly and Neverland? Let me know on Twitter or Tumblr.

lol i didn’t know Soobins a sag. so that’s why he’s so funny.
View on Twitter
0
0

I just discovered this cute gingerbread plushie but it’s only available through target au. i’m heartbroken 😭😭 https://t.co/QK6FvNb6bI
View on Twitter 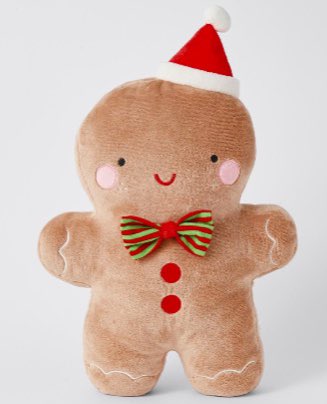 Emerald Demond @EmeraldDemond
"N-now see here, young lad! I-I don't know about this Saiyan pride of yours, b-but that doesn't excuse this kind of rowdy behavior! I'm going to have to give you a good seeing to!" https://t.co/Va5zUQCoV0 https://t.co/63P1bOkTux
1
3

Cartoon Network @cartoonnetwork
Get your popcorn ready for the best family movies, every Sat and Sun night in December at 7P on #CartoonNetwork! 🎟️🍿🎞️ Which one are you most excited for?⁣
⁣
#HolidayHangout #HolidayMovies #LEGOBatmanMovie #LEGOMovie #Paddington #SmallFoot #MonstersvsAliens #WonderWoman #TTG https://t.co/3mSTAjlI73
0
0 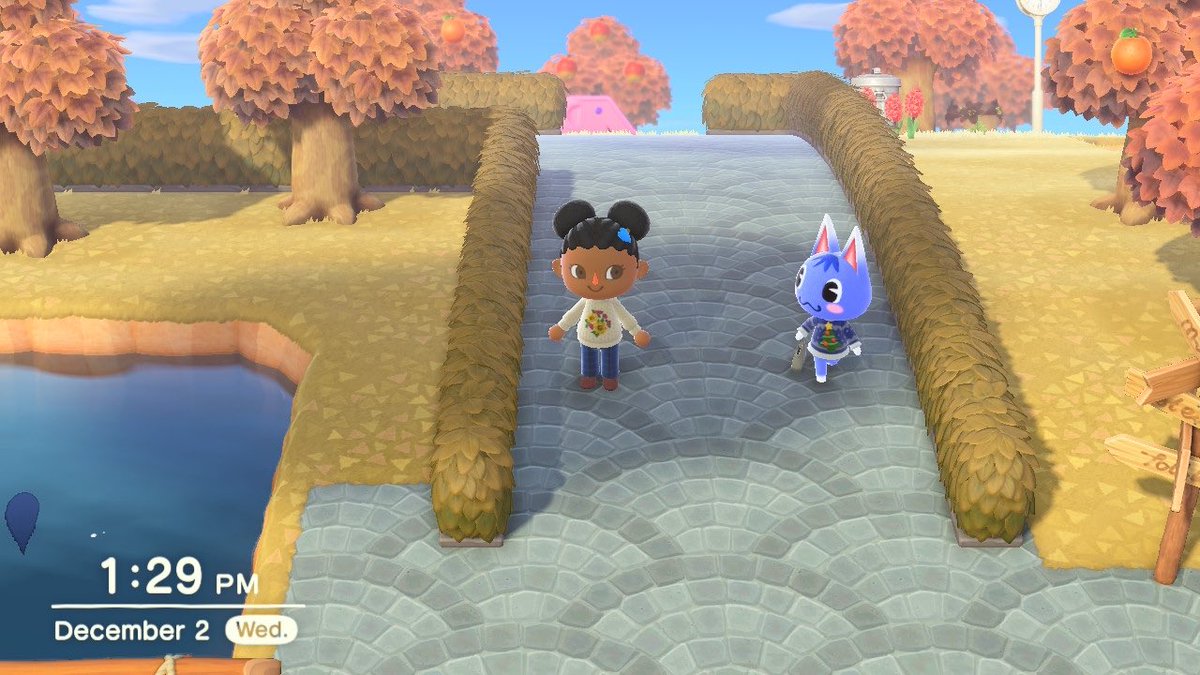