One of the best parts of Kpop music promotions are the live performances on music shows. Since I’ve become a Kpop fan I’ve always looked forward to the different looks my faves would wear during the month or so of promotions. And as you get start following people longer you start creating a list of favorite stages or eras.

I have a couple of Korean channels I get on TV through satellite. Inkigayo shows in HD, so I usually set the record on it and watch that on Mondays. Music Core doesn’t show up in HD (for some reason we don’t have the HD channel, but I see it on the guide stupid D***** **), but I still record it and watch it the next day. Show Champion is hard to catch and set the record on, so I usually just watch Inkigayo and Music Core. For other music shows I watch those videos on YouTube.

I say all this because I find it easier to keep up with whose actively promoting and hear new music. I’ve discovered other genres of artist on music shows other than pop. But today is about pop music, specifically SF9. I was watching an episode of Inkigayo not realizing SF9 had a comeback because I’m more of a casual fan and I fell in love with Now or Never instantly. From that point on I looked forward to their live stages of Now or Never.

And that’s how I came up with the idea for this series. I keep a mental list of favorite live stages and have them saved to my favorites on YouTube and talk to friends about those stages, but I’ve never written about them for a blogpost. I’m not sure if I’m going to stick with the current title for this series. But let’s get started on SF9’s best and worst looks during Now or Never.

I appreciate the risk, but these outfits are terrible. I feel like someone at their company FNC was like, “I bet you could never coordinate a group look where everyone looks terrible”. And their stylist was like, “You know what? I can try though.”

And they tried incredibly hard to make that become reality. The only member spared was Rowoon. I actually felt like if they stuck with more silky satin like shirts like his this would have been a wonderful look. Gold pants squad was hit the worst. Sweeties I’m so sorry.

Uh yeah because we really needed these ugly ass outfits in purple too. At least the pants aren’t gold this time.

If at first you don’t succeed get yourself up and try again. This is the best attempt, but I still strongly dislike the concept. They went from looking like they want into a 1970s disco to a boygroup from this century. I just think the metallic pants are tricky to style.

Unless the concept is a create a look you could wear on the stage and to Seoul Pride afterwards. Actually, the first attempt at this look fits that description more. This third attempt is just a watered-down version of something that was originally bad. Idk man I think we should move on.

Now this look isn’t terrible. In fact, 7-5 aren’t that bad. They would be safe to move into the next week if this was a survival show. However, there are some things I would change. My favorite part of these outfits are the ripped white skinny jeans paired with a red belt. I like the way red was placed throughout these outfits. Personally, I think styling all white outfits are harder than black. Compared to their other outfits during this era this look was meh.

I think I would have enjoyed this look more if all the member had sleeves or more formal looking shirts. Like there are two members (I don’t currently know the names of) that have sleeveless shirts, but they have details to them. They just threw a regular ass shirt on Rowoon and told him to go on stage. The rest of his look his cute but the plan t…why? That could have been a harness moment.

The only thing that prevented this look to rank lower than the group look at number 5 was because it was similar to another look. When I went and rewatched all 14 live stages I got this look confused with the ones they wear on M Countdown on 8/30/2018.

They might have reworn the outfits, but I had a hard time noticing the difference. It felt like a spot the difference challenge, so I was like you know what I’m over it. It’s a cute outfit but it’s not as original as some of the other variations of their outfits this era.

In my notes I have this look listed as nutcracker uniforms. That was my first initial reaction to seeing these outfits. I also thought about the uniforms Seventeen wears in NO F.U.N just the upper portion of those uniforms. I had to add them on the list because I hope in the future, they commit to an officer uniform like other idol groups have. Also, those red pants!! I love red pants so much.

A look and a half!! I love the different shades of red incorporated in these outfits. This look and the ones on the rest of this list except for number 3 all have the same things in common. They’re my favorite because of the different fabrics and textures used in the outfits. There’s leather, silk/satin, cotton, metal, and harnesses. There’s always something to look at.

Jan 6th 2020 Update: I had issues embedding this video so you’ll have to click the link to watch this video.

The stage outfits that started it all. I was watching this episode of Inkigayo with my mom and I said then that I wanted to write a blogpost about it. They do this military look a couple of times during Now or Never live stages, but I loved the way this particular group look was done. Ashliegh is a sucker for boygroups in well-tailored suits and uniforms.

It was incredibly difficult to choose this one over the first-place group outfits. I ultimately chose to rank these army green outfits second because although they have all my favorite parts of a well-planned group look, I thought the color was safe.

I mean army green is pretty masculine. No one is really going to bat an eye at guys wearing it. I forgot to mention it earlier, but I also really love the thigh garters the guys have been wearing in most of these live stages. A concept I always love.

Now this group look shouldn’t be too surprising if you know that one of my favorite colors is pink. I also love black, leather, harnesses, and boots and these outfits from Show Champion consist of all that.

Granted the shades of pink chosen are on a dusty or blush side, I still lovvveeeee it. I love the mix of traditionally feminine colors being mixed with punk or alternative accessories like harnesses and fingerless gloves and sliver earrings. Their coordi really did that and I greatly appreciate it.

Every time I think a post won’t be as long as the previous, I prove myself wrong lol. I hope y’all enjoyed this post. I believe SF9 had 15 or so live stages in total for Now or Never. I didn’t include concerts and if I were to rank all of them this would have been closer to 2000 words easily. I’ll see you guys on Wednesday. I’m not sure if I’m covering UNI.T or WJSN so you’ll have to check back to find out! 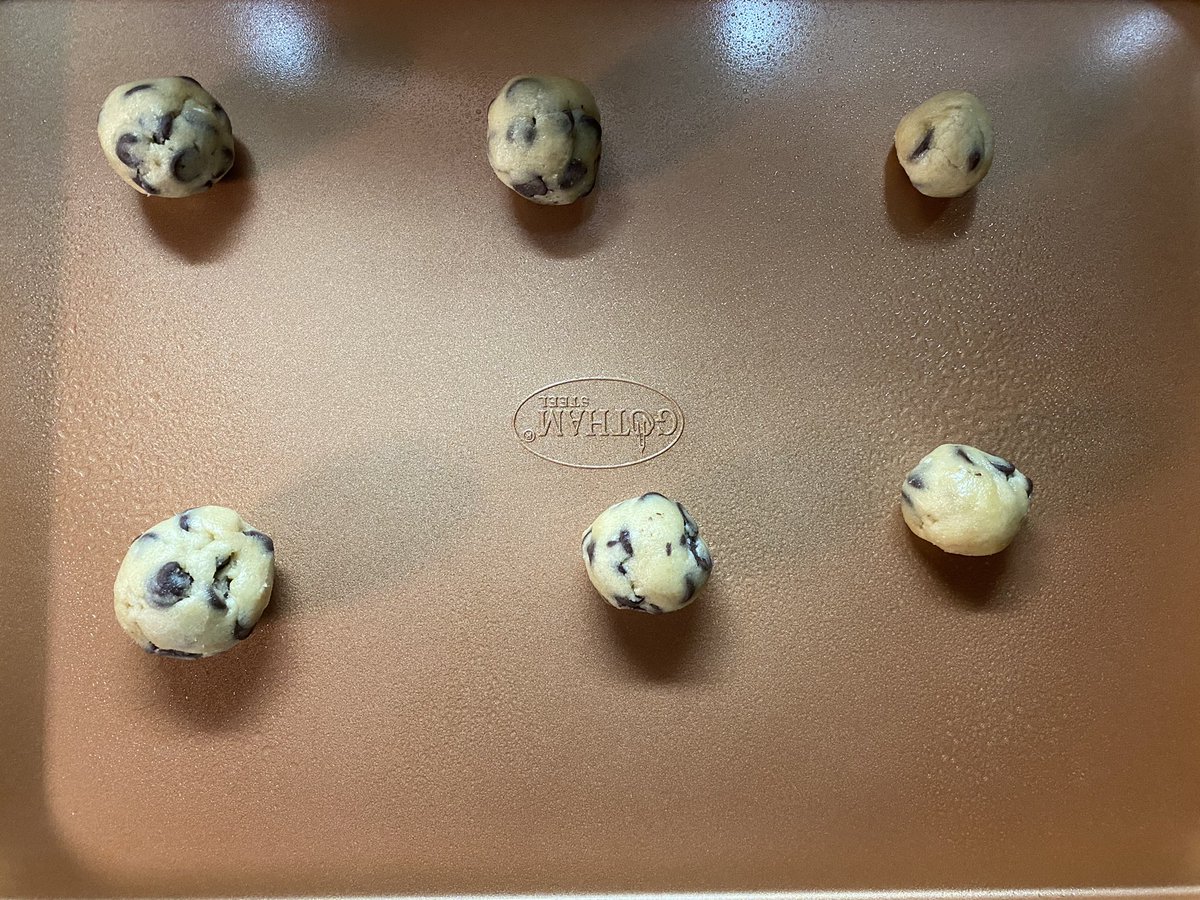