My favorite The Boyz mini album to date.

I’m gonna say this is also their best comeback to date. I’ve been a casual The Boyz fan since “Giddy Up“. I loved how fun and upbeat that and the song the promoted on livestages, “Text Me Back” was. But, I never checked out the album these two songs were from (The Start). They kinda reminded me of Seventeen. But in 2018 I wasn’t trying to get attached to 12 more boys on top of my long list of faves already.

Wanna One was in the middle of their promotions plus NCT 2018 was a thing. Wanna One and NCT alone had 29 members to keep track of. Then there was the groups formed after Produce 101 Season 2 like JBJ I loved and had to support then and there. And the already established groups/subunits like NUEST W and Hotshot were releasing.

.
So yeah I had a lot on my plate. I was familiar with a few of their english speaking members (Jacob and Kevin) because they were on Simply Kpop. I used to watch that back when we had Direct TV. But other than that I couldn’t tell you who was who. I still can’t actually. Idk what I was doing to miss their debut. On my deep dive into The Boyz previous releases I realized I liked “Boy” and the rest of The Start. I also had completely forgot about “Right Here” and “DDD“.
So when I read that they’d be on Road to Kingdom, I had no concerns of them ranking high. They have bops, they’re just underrated. I was surprised and happy though that [spoiler alert] they won the show. I thought that was gonna be an easy win for Pentagon.

.
And now we’re in post-Road to Kingdom era and we got our first comeback from them. I hate to use the term because it’s been ran into the ground, but I was shook when I watched “The Stealer”. I was not prepared. Honestly there should be a disclaimer to give people the chance to get their life together first and really think about if they’re ready for what they’re about to witness.
They came out swinging with “The Stealer”. I’m impressed and proud of how well put together this album and title track is. My favorite song of The Chase is “Insanity”. But there are no skips and any song you chose as your favorite is an excellent choice. I’m terrible at describing music so I’m going to quote Soompi’s description, “a contemporary hip hop dance genre song with a catchy base line and rhythmical drums.”
I’m obsessed with the concept, styling, and set design for “The Stealer”. There’s three main group looks in “The Stealer” so let’s get started.

This first group look is my favorite in “The Stealer”. They have so many designer products in this video. Good for them. Hyunjae wears the famous moon crescent print shirt from Marine Sere. One of the members is wearing a Prada bucket hat. There’s a Supreme gloves that pops up later. There’s Dior button down shirt Jacob wears that looks like he’s bleeding. A glittery Vetements tank top. I want it.

A YSL shirt. A blazer with a belt on it from Off White. I’ll tag theboyzstyles so y’all can check out some of the other products they’re wearing. Getting back to Hyunjae, the sleeve that he wears kinda looks like a sling when he dances. I have to remind myself that no, he’s not dancing with a broken or injured arm. I like the styling here because there’s a nice mix of punk and streetwear here. You can never go wrong throwing a Kpop boy in leather pants and a harness. You just can’t.

This is also is one of the few times where I like everyone’s hair and hair color. But I’m pretty boring when it comes to this stuff. Black and brown hair is always the superior look on 99% of idols.

Look 2: All Black (with some White)

Along with there being no bad song on The Chase mini album, there are no bad outfits in this video. I approve of every look. This and the third group look tie for second place for me. I can’t choice because they both include elements of fashion y’all know are my faves. I mentioned earlier I wanted Juyeon’s Vetements tank top. I want to take this time to address it before I forget. But the power and energy he has in this video is next level. He is feelin himself and I’m here for all of it.

Look 3: More Black (and some White plus Suits)

Again The Boyz are playing with concepts in their looks and I love it. There’s a mix of military uniforms, business suits, and streetwear in this group look. Their stylist(s) has mastered combining different fashion tropes into one cohesive group look. I respect them. I envy them. I’m not sure the member’s name but one of them towards the back on the right side of the screen (second pic) has a sleeveless look. Bro…BROOOOOOOOOO. That’s genius. Dare I ask for a full ot11 look based around this one outfit?

There’s many scenes where I think they might be a solo look. Then there’s others where it’s clearly a part of a group look. It’s a closeup on that outfit and member because it’s their part in the song. So instead of trying to figure out which outfit belongs where, I put them here with the exception of one specific member. So this section is more of a picture dump but I liked these scenes too so I included them in. It’s hard to get all the members in but I tried my best.

I did not plan on doing this section but after working on this blog post, I couldn’t get this scene out of my mind. Now if I had to pick my favorite member of The Boyz with my limited knowledge, I chose Jacob. We have the same birthday (May 30th). But I’m obsessed with the lighting, scenery, vibe, everything here in Kevin’s solo scene. He ate it up.

I love going back through a group or soloist’s discography and discovering they have more music I like. Who knew I was hidden Deo Bi? Anyway what’s y’alls favorite song from The Chase? Have you listened to it yet or are you new to The Boyz? Let me know in the comments below! 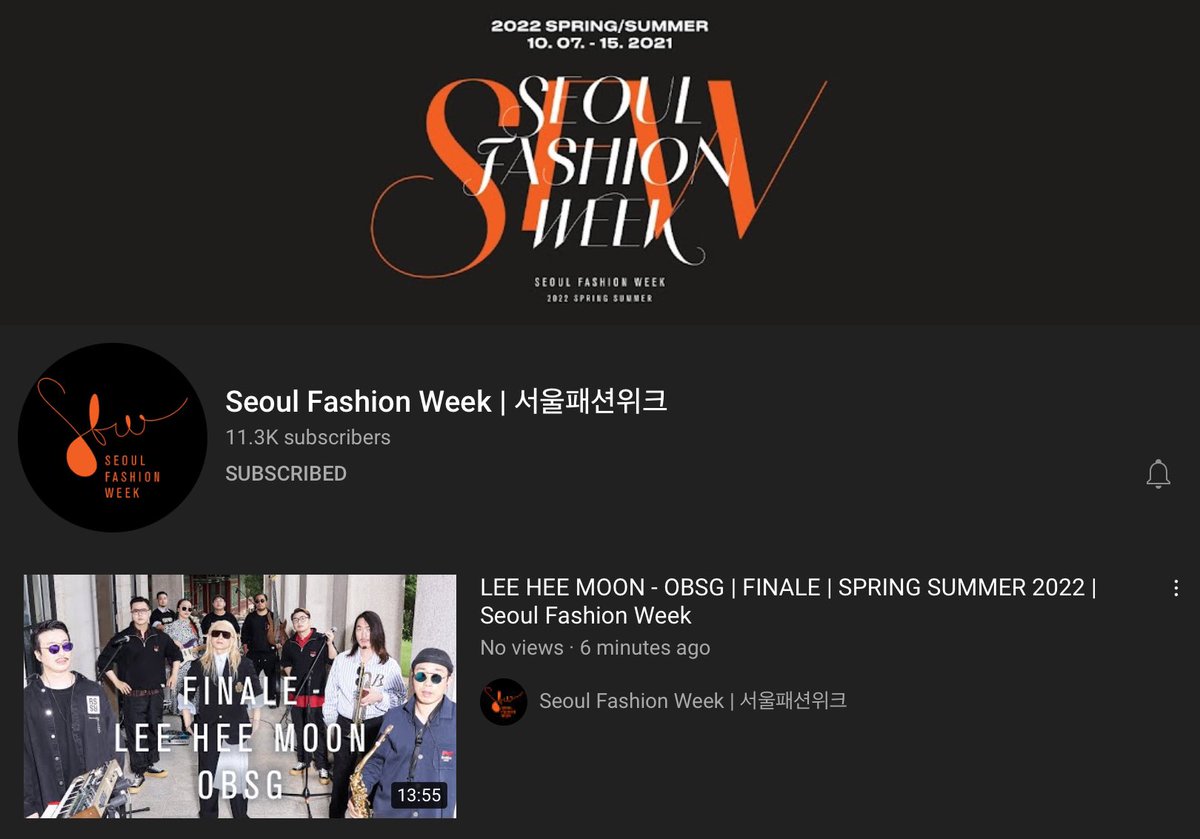 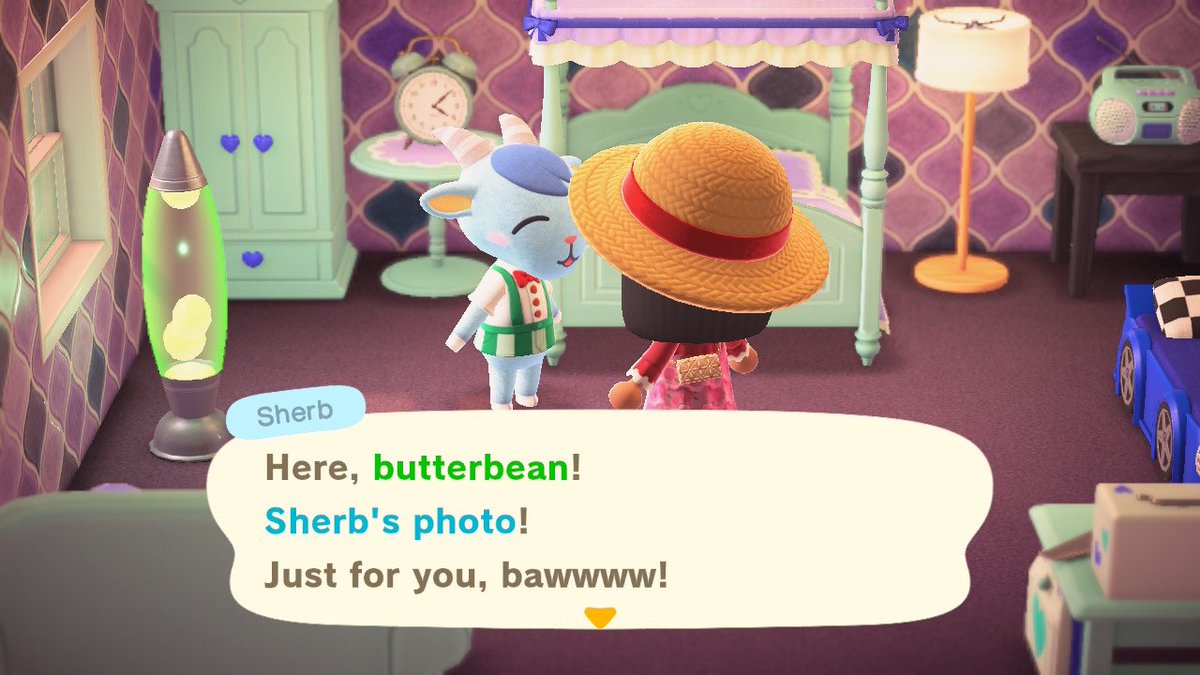 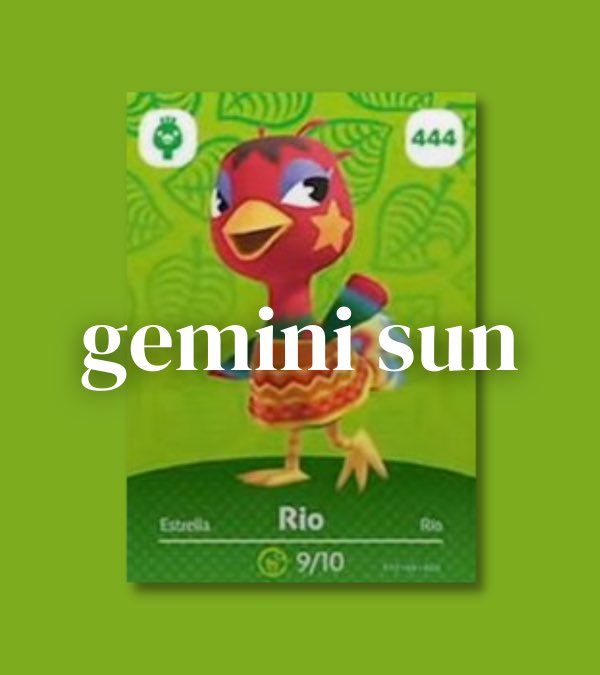