April 5, 2020 Edit; In moving over from KFashionBias to Ash Talks Kpop, I’ve somehow lost my gifs for this post and a few others. So instead I decided to reformat a few posts to where it is mostly text with the music video below.

Anyway, today’s post is about WJSN’s ‘Save Me, Save You’. They really don’t disappoint huh? I’m soooooo happy they finally got their first music show win. I knew from the fan chants during the live stages they were going to win. ‘Save Me, Save You’ has four different group looks; plaid school uniforms, pastel dresses, black and white, and other. I’ll explain the other segment once we get to that segment. So, let’s get started.

My absolute favorite outfits from this music video. I love a school uniform concept and I’m living for the variations of each of the girl’s uniforms. I love this scene here of their shoes. I always find it interesting how with taller members they’ll put them in either shorter heels or have them wear flat shoes, so everyone is about the same height. The hair accessories in this video are also adorable. I love Yeonjung’s bow headband. It reminds me of Blair Waldorf from Gossip Girls. She also wears one of those bolo ties and I thought that was an interesting neck accessory choice.

Typically for school uniforms there’s some type of bow but I think the stylist chose the bolo because they are popular again. Hats were a common accessory throughout this music video in pretty much every outfit. Seola’s hat is cute and it even has a black feather on it. Her earrings are so elegant, but it doesn’t make her look out of place. Another member also has a bow hair accessory but it’s towards the back of her head. I think it was Soobin.

Luda has this cute pageboy hybrid cap on. I think it give her a detective vibe.  Dayoung also has on a bolo tie on and we get another shot of Yeonjung’s bow headband. I love how perfectly the rainbow covers Luda’s face. Her circle glasses are so cute. Bona’s hat was super adorable. I want to create my own version of it. Dawon here has a flower barrette on. As I mentioned earlier, I’m completely enamored by these uniforms. For the most part their uniforms consist of a short blazer, a cardigan, a white-collar blouse, a tennis skirt, some type of accessories, dress socks and black patent shoes. I don’t really have a favorite outfit of these. I would be happy in any of these. I’m really a fan of the excessive plaid on plaid like in this scene.

The most boring outfits of the music video. I love the sleeves because they match the witchy/fairy part of the video but they’re so bland. I don’t even have anything else to say about them other than their bland. I wish they had belts or something to make these dresses more interesting compared to the other outfits in this video. This part was cool though.

I call these outfits ‘other’ because this scene kind of confused me. I’m not sure if these are outfits they were outside of school or if this is a completely different timeline. We also only get like five members here.

I also didn’t look into any of the fan theories before working on this lmao. But I love Bona’s outfit so much. You can’t go wrong with a giant bow and a tennis skirt. Luda’s blue dress and beret is my favorite individual nonuniform outfit in the music video.  Soobin’s fascinator is so cute.

Original title for this group look, I know. Lol there’s so much movement during these scenes so it’s kinda hard to go dissect each outfit individually. For the most part these outfits consist of a blouse or skirt, a pair of shorts, a belt and other accessories like gloves, black thigh high socks or boots or high heels? Really hard to make out everyone’s shoes. All y’all need to know is that they look good. I approve of all of it.

Another shorter post! Yay!! Lol what do y’all think about the collages for the last two looks? I think I may use that format more. Unless I really have a lot to say about a certain outfit or scene, I think it just makes the review go by faster. Also, I’m a fake WJSN fan and I’m still learning all of the members names like two years later so let me know if I got members names mixed up. Next up is Twice Yes or Yes. See y’all Wednesday. 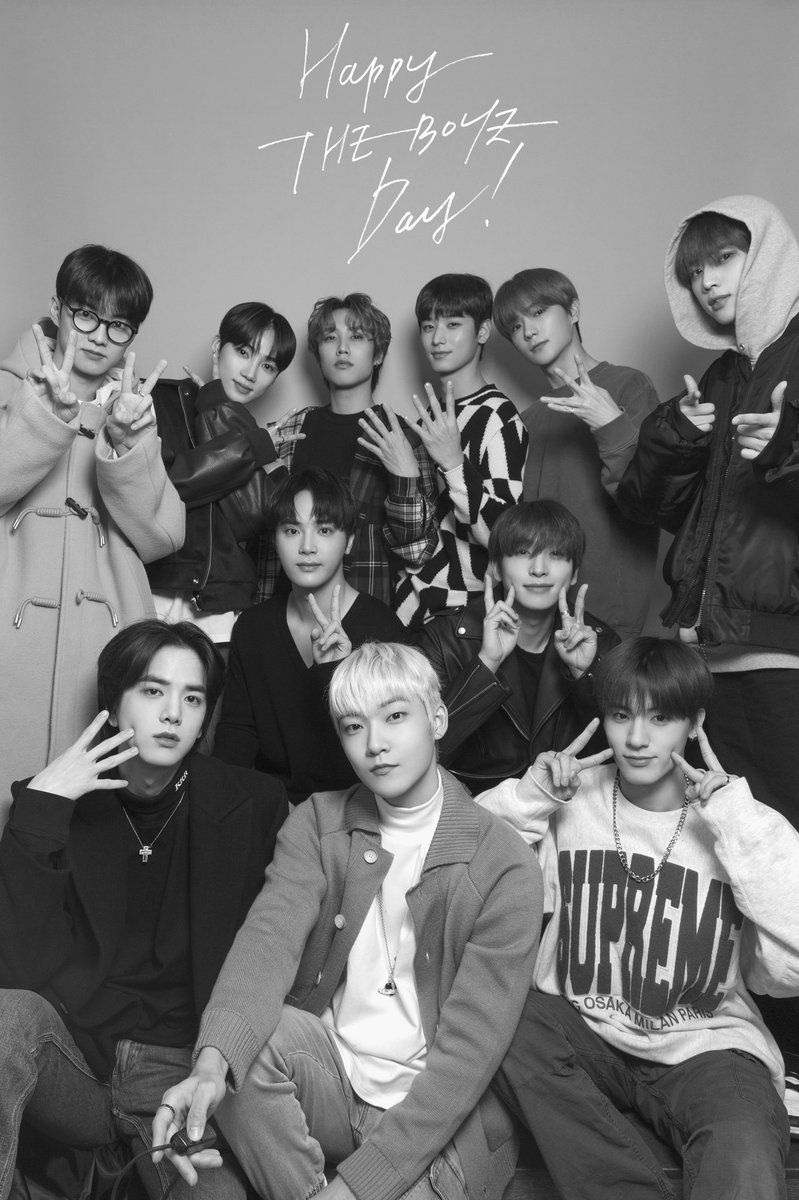 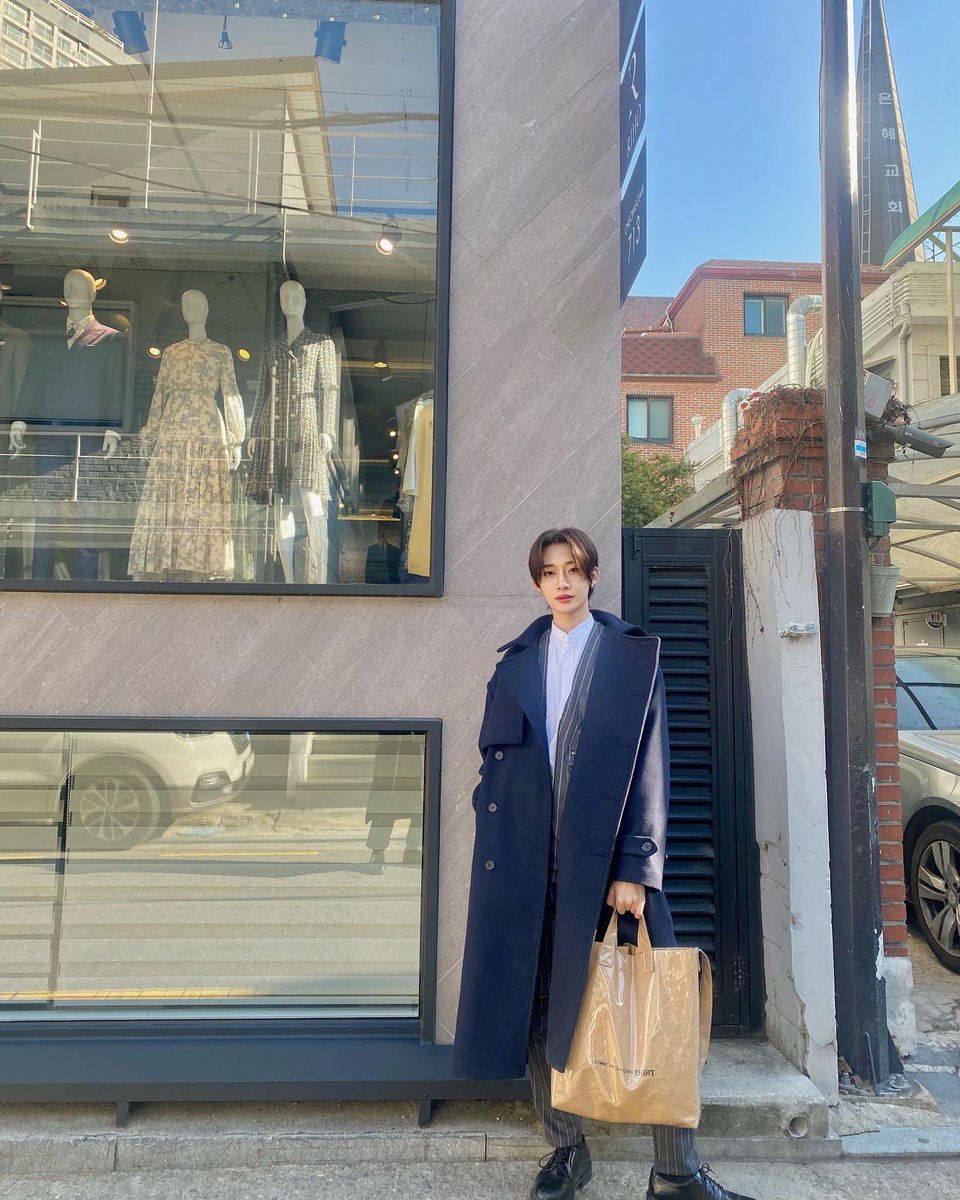 Ash✨ Retweeted · ‏ً
@SNLOOKS
one year since cry for me sana https://t.co/uUYK0A1Jye
View on Twitter 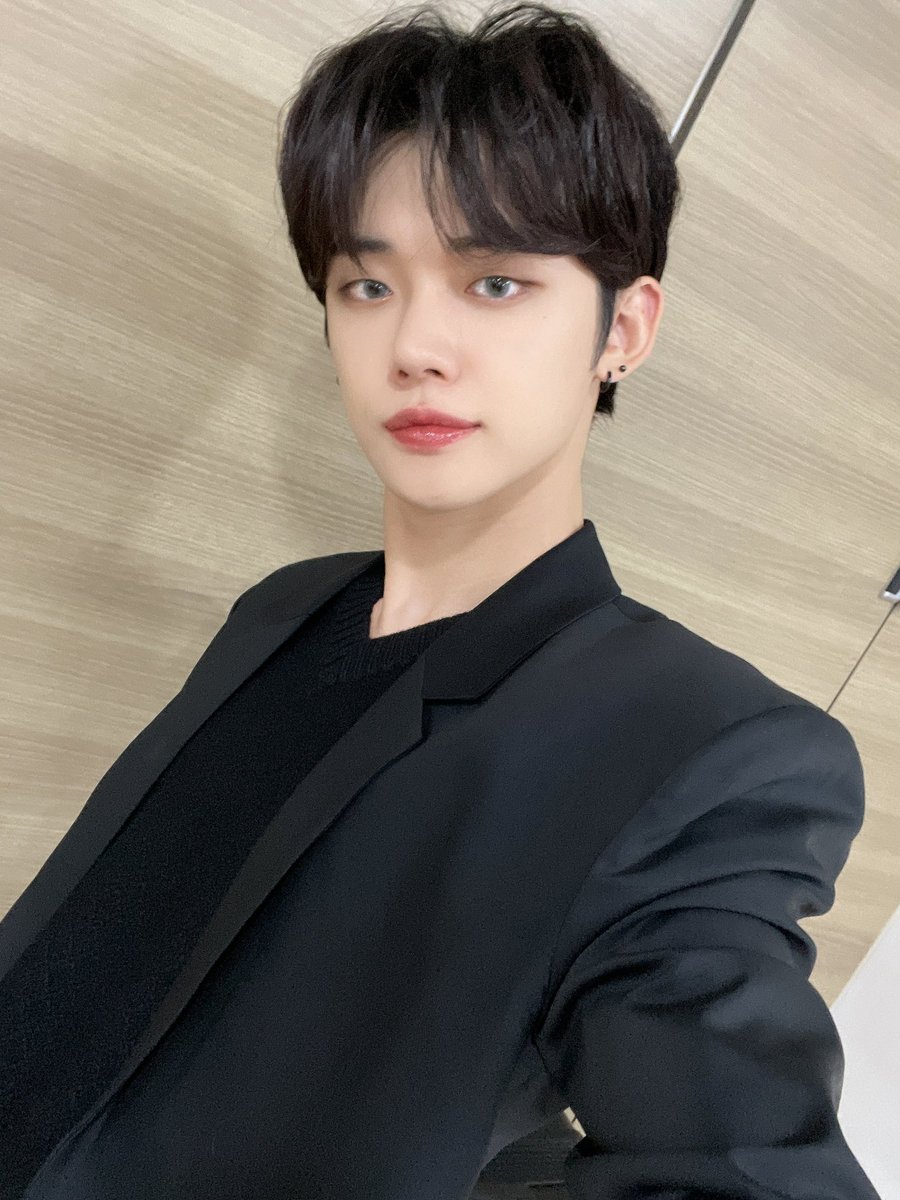 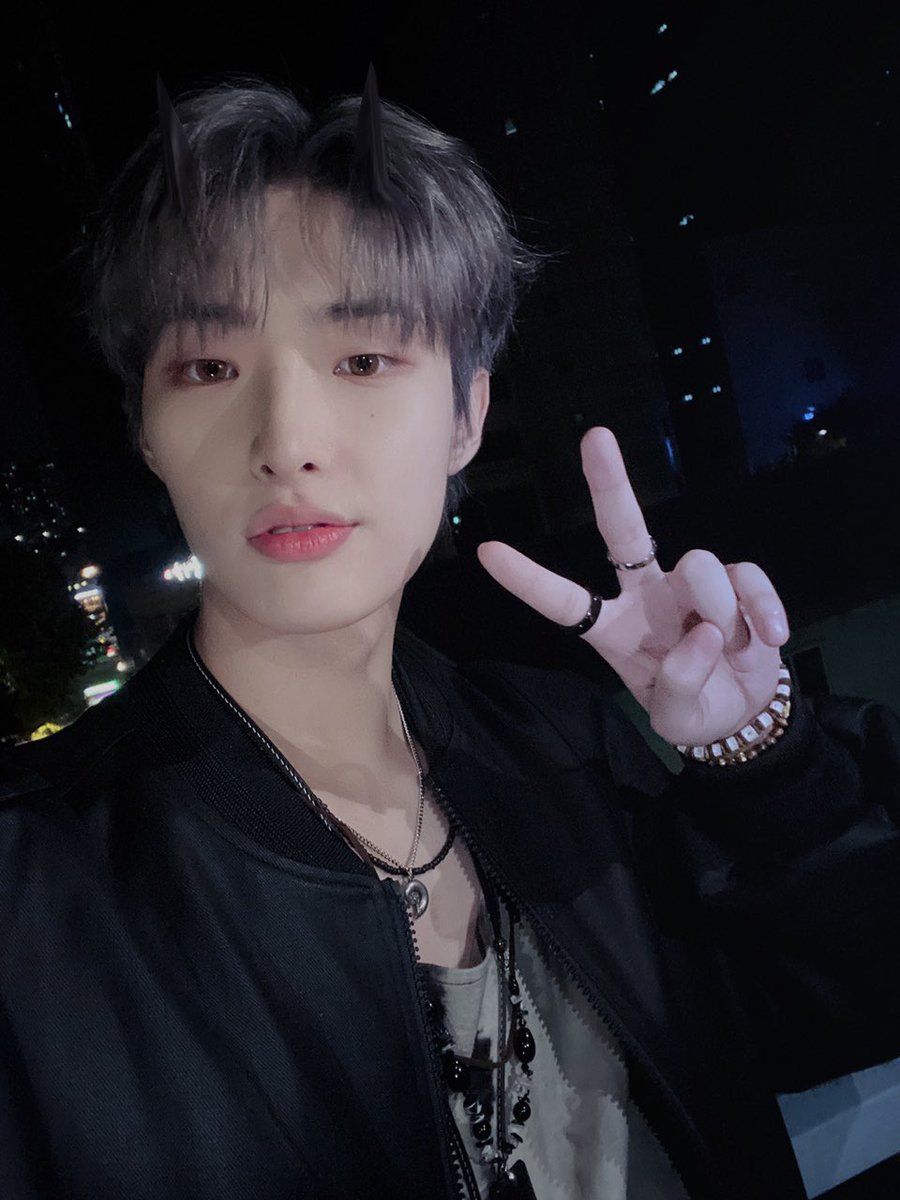