I forgot how long and good this album is.

Compared to both Star and Eternity. Good for it. I remember when this album came out, I wasn’t really keeping up with TXT that much.

But I loveeeee “9 and Three Quarters – Run Away”.

Idk why I don’t go back to this album as much as Star or Eternity. I guess we’ll see if I figure it out by the time we’ve reached the end of this post. So let’s get into it!

What the heck? This song has a Studio Choom?! How’d I miss that? Anyway, new rules? More like new song because I have no memory of this song lmao.

I like it and have it saved on Spotify. I don’t understand. I like that TXT is so experimental with their songs. I love their songs that are closer to Pop & R&B, but this one was a pallet cleanser.

9 and Three Quarters – Run Away

This song, this choreography? Perfection. Cinema at its finest. My favorite thing about this particular era for TXT was the magic concept they were doing here.

I love TXT canonically being witches (or wizards, although witch is a gender-neutral term). It also always sends me with some members in class but not doing any studying.

Then you have Beomgyu as like a groundskeeper and HueningKai drawing chalk lines outside? Take ya asses back to class!

I love the different scenes around the school where they’re dancing, too. Like from a viewer perspective it’s entertaining, but could you imagine attending this school and the field is closed off for gym because these guys are hogging the field?

Or like the scenes where Taehyun is just standing in the middle of the hallway? MOVE. I’m realizing I’d probably be annoyed by TXT if I was a student at this school, lmaoo.

I wanna briefly touch on hair and styling. I love blue!Yeonjun and his black and white fluffy sweater. HueningKai’s longish hair and that blazer and jeans combo in the first group dance scene? Chef kiss. I’m a big fan of Beomgyu’s shiny green shirt.

Taehyun and Soobin’s outfits actually feels the most normal and boring out of the group, but I feel like that’s why it works so well.

Someone’s gotta look like they just left math class. Although at least Taehyun’s back has a cool design on it. They just threw Soobin in a school uniform and knew he’d’d kill it.

And they were right. Everyone else looks like what you got to wear during spirit week, when you’re allowed to wear something other than your school uniforms.

Speaking of uniforms, I obviously love the regular school uniform looks. They look so adorable. Same with the tennis(?) outfits. The white sporty look.

I also forgot about this song until I heard the first 2 seconds of it. Then I said,” OH! I LOVE THIS SONG!” So maybe Spotify is hater hiding this album from me.

There’s a 1-minute-long dance practice of this song. I didn’t bother linking it, but it’s one of the first videos that pops up on YouTube when you search this song.

I somehow manged to remember this song, though. I like the energy. It’s cute.

Don’t remember this one either, but I like it. TXT has soooo many dance practice videos, omgggg.

13-minute music video here. I remember this long ass music video, but not the song. The music video is great. I love extended TXT music videos. Where’s this director’s Oscar?

“This song slaps,” me about a minute into the song. IDK what they’re talking about, tho.

Even with subs. I thought it was because I’m American and us and metric don’t mix. But no. Conversion didn’t help.

I guess it has something to do with a physical difference in height along with an emotional distance? That’s my eventual take.

Awwwwww yeaaaaaaah. Ending with an absolute BANGER. There’s just so much about this song and music video I love.

I love Yeonjun’s callback to “Cat&Dog”. There are quite a lot of callbacks to Star in this video.

The drawing on members, like in “Crown” is the other one that jumps out at me. I love the video starting out in grayscale with minimal color, then slowly moving to full color ala Wizard of Oz.

I love Kai’s bucket hat and his middle part. I always remember HueningKai the most when it comes to this and “Run Away”. This was kinda his era in my eyes. Makes sense for him to be the thumbnail, too.

Alright! Two down, one more to go for The Dream Chapter. I’m glad I chose to talk about this series in TXT’s discography.

I think I just slept on this album because I was more involved with NCT and some other groups at the time. I definitely have more appreciation for this album and will totally listen to it more.

I go through waves where I miss TXT and binge all their music, then stop listening to them for a while. I need to, in Mark Lee’s words, “change my ways.” 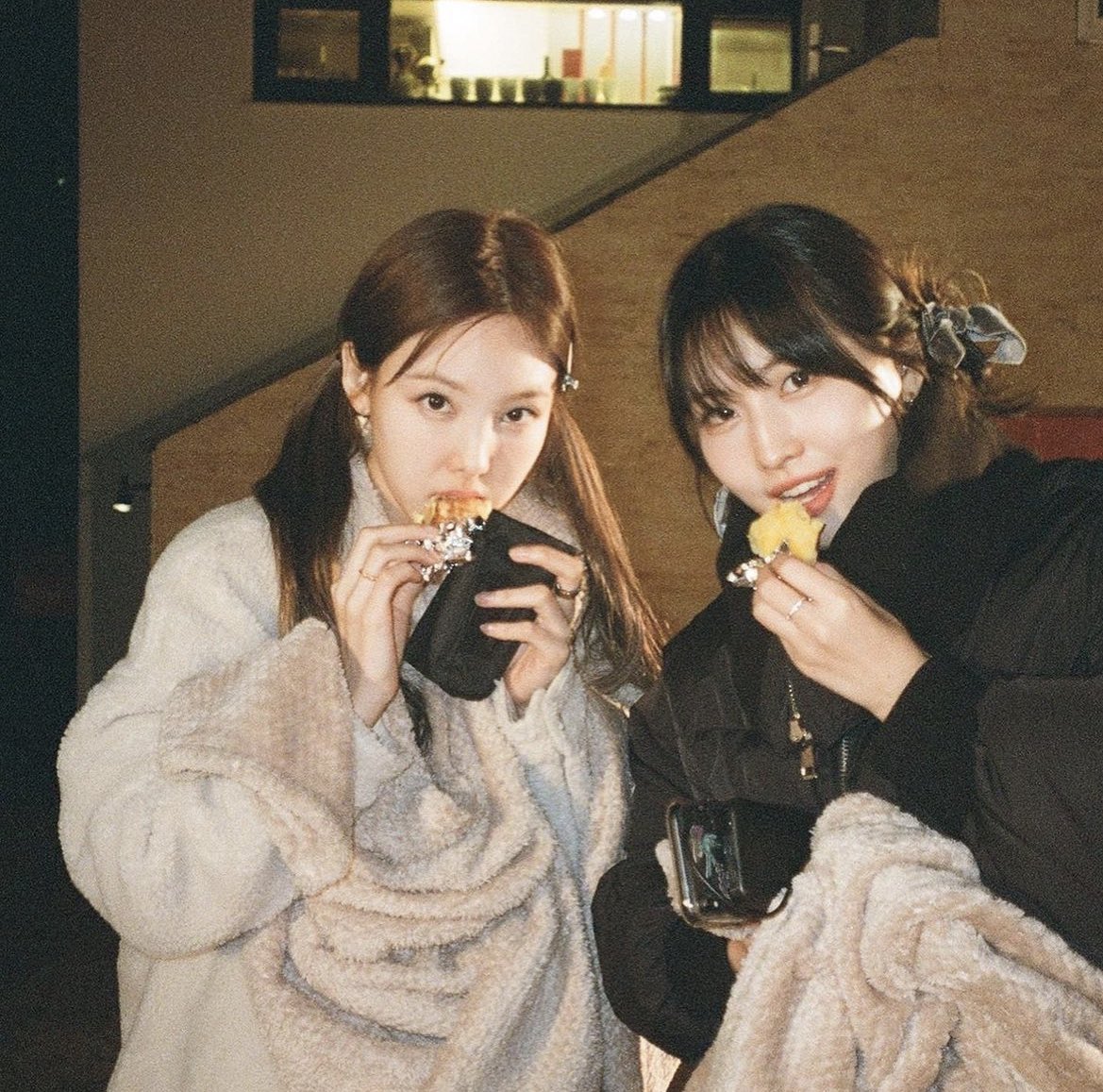 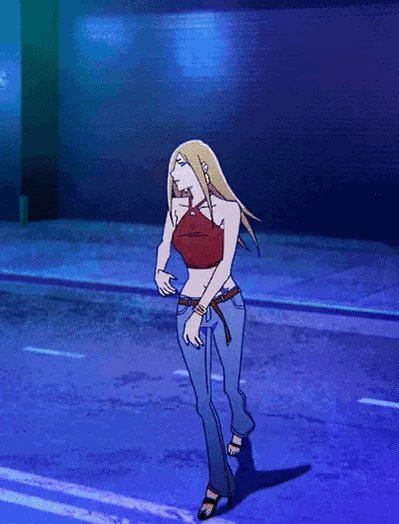 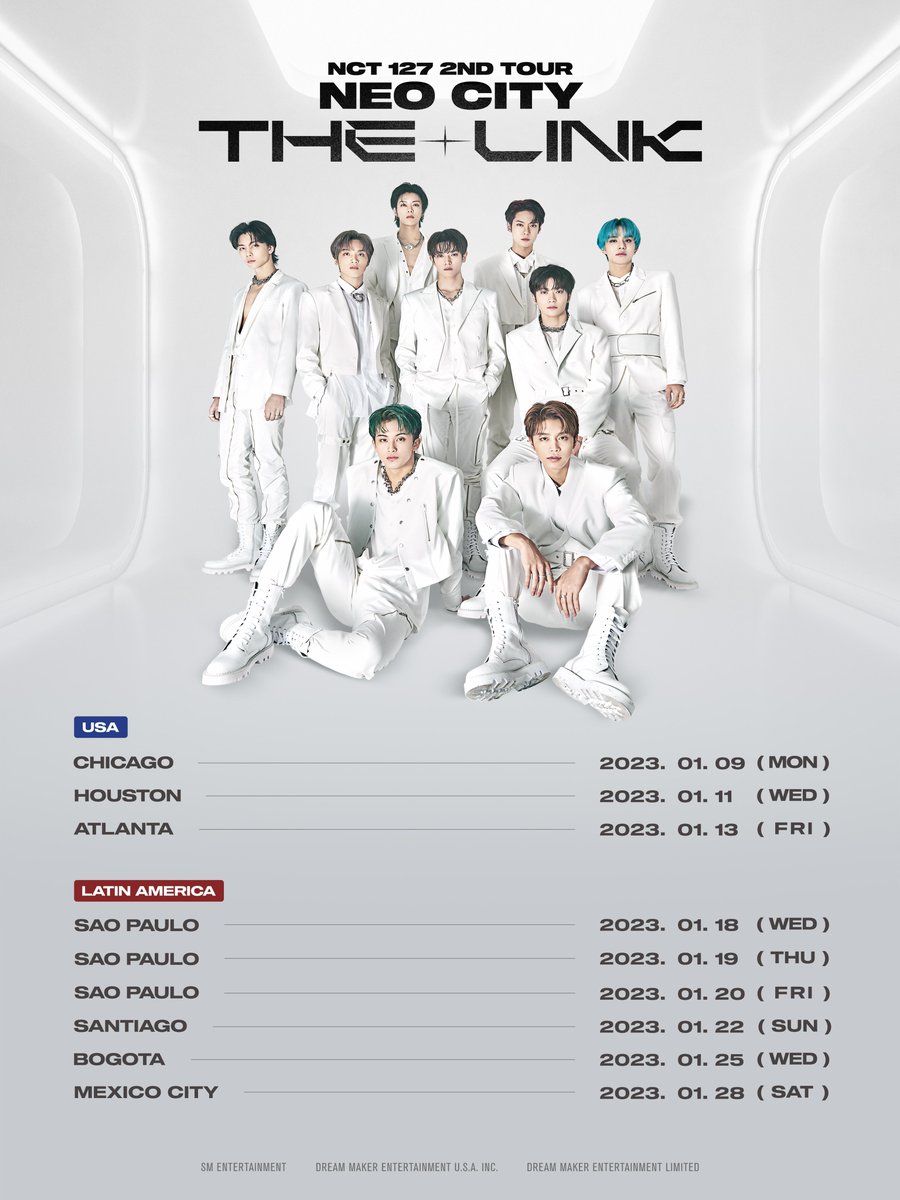 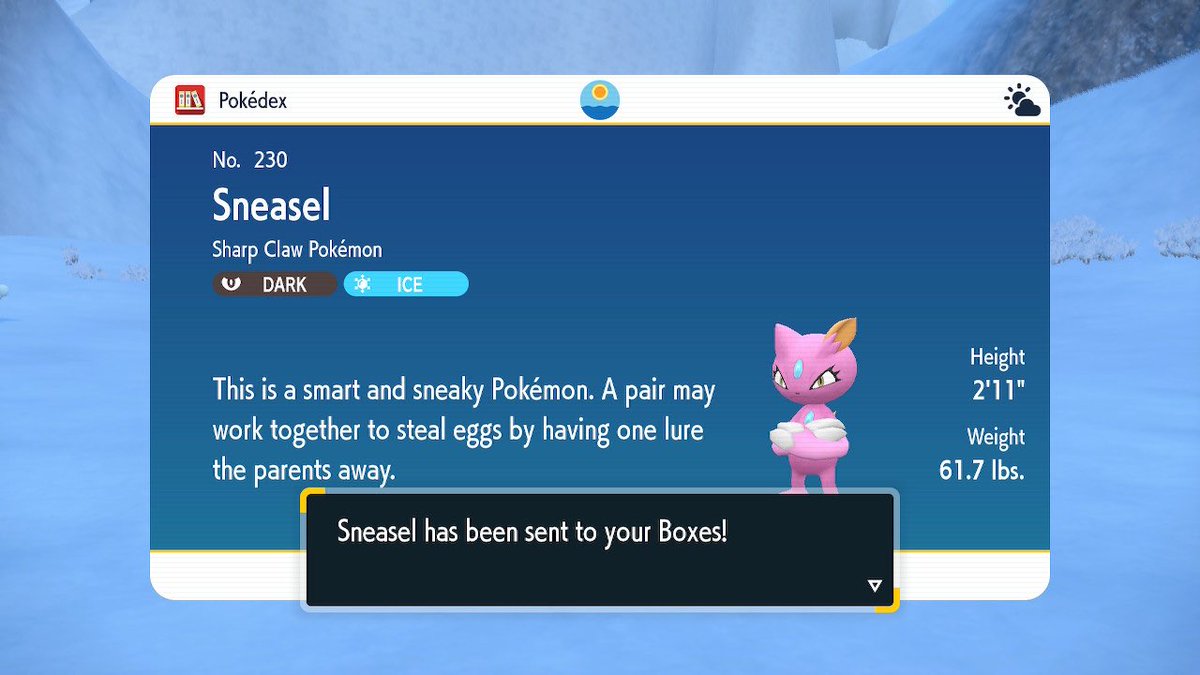 Ash🦦 Retweeted · pikachu stole my credit card and called me a bitch
@FizzySodaWave
Just gonna scroll by without saying “wahoo” to him https://t.co/III8VF6fsU
View on Twitter 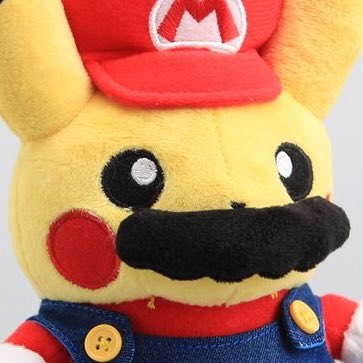