Remember when I said I wanted to do a deep dive on YOUNG-LUV.COM? It’s timeeee. I think it was the VIVIZ post that reminded me, I wanted to talk about a few albums I’ve really enjoyed this year in fuller detail. My favorite article to write on ATK now is the monthly faves. It’s a great way for me to figure out which releases I want to focus more time on. And which ones I just want to spend a few moments on and shout out. And I like giving a release time to breath and see how it all plays out. It gives me more article ideas. It’s a snowball effect.

Anyway, Stayc’s album is the last one on this list. Well as of writing. I haven’t listened to Jo Yuri, woo!ah! or Wonho’s albums yet, so those might get added to the list. Idk yet. But I wanna get caught up on this list before going back to my throwback articles list for sure. I do have another article that I’m working on that I think will be fun for stans of older girl groups and girl group stans in general. But that one won’t be out for a few more weeks. That article involves more research than I normally do. But back to this article, I think this is gonna be a shorter post, but let’s get into it!

Ah yes, the title track. I love the instrumentals and the vocal arrangements in the chorus. It’s not an anti drop or one of those no chorus songs. But it’s not in your face, either. It’s a cute, subtle chorus. I still love the styling in this music video. Really, my thoughts haven’t changed much from February. I still have a lot of love for it. Especially since it made me interested in Stayc more.

From the first few seconds of this song, you know we got a tune. “SAME SAME” is one of those cool girl songs that isn’t has isn’t loud and in your face. It’s like, I don’t need to raise my voice to get my point across, either you get it or you don’t. I changed my mind on this song and didn’t realize it. While listening to this album again all the way, though, I noticed I didn’t have it saved. So then I went back to my original review and remembered this along with “YOUNG-LUV” were my least fave songs off the album. So fresh ears make a difference sometimes. Because I don’t know what I was on before.

“247” Keeps the same pace, but it has a bit more R&B elements to it. But the chill vibes are still there. This album is more on the midtempo side overall. I think that’s also why I like it so much. Sometimes you want to do the Animal Crossing Jammin emote to songs.

Back in the February faves post, I said this was one of the songs I didn’t care for. I still feel that way. I don’t feel like I’m missing out on anything here. I like the chorus and the instrumentals, but there’s something missing to hook me and keep me running back to listen to it. It’s a ballad lite song. Idk it might grow on me later, but it’s currently not saved in my music library.

Now this is my shit. My favorite song off the album. We love a midtempo catchy song from the jump. To quote the Bangtan Boys, “Smooth like butter. Like a criminal undercover.” The flow and lyrics just flow so well together. There’s some choppiness in “RUN2U” and “SAME SAME” that isn’t here in “BUTTERFLY”. “BUTTERFLY” sounds more mature and professional compared to the other two songs.

I WANT U BABY

And same with “I WANT U BABY”. It’s like a different production team worked on this and “BUTTERFLY” versus the first two songs on the album. Idk what’s up with that, but it’s a vibe. It’s definitely a slower paced song. Officially in midtempo city. And it’s a satisfying ending to YOUNG-LUV.COM. It does make me wish there was more, but I enjoyed the journey we took while listening to the album from start to finish.

And that’s YOUNG-LUV.COM. I’d say I’m still very much a casual Stayc fan, but I’m excited for their next release. Whenever that happens. Are they going to KCON? I feel like them and Bvndit are must haves. Actually, speaking of KCON, are any of y’all going this year? I bought a ticket to Loona’s Atlanta concert (I’m soooo happy they added an ATL stop), and I’ll probably just stick to Atlanta concerts this summer, so it’s a nah for me. I think KCON LA is around the same time in August. So it’s gonna be a busy time for US Kpoppies.

Going back to STAYC, what are y’alls favorite songs from YOUNG-LUV.COM? And what have you been listening to lately? Let me know in the comments. See ya next post! 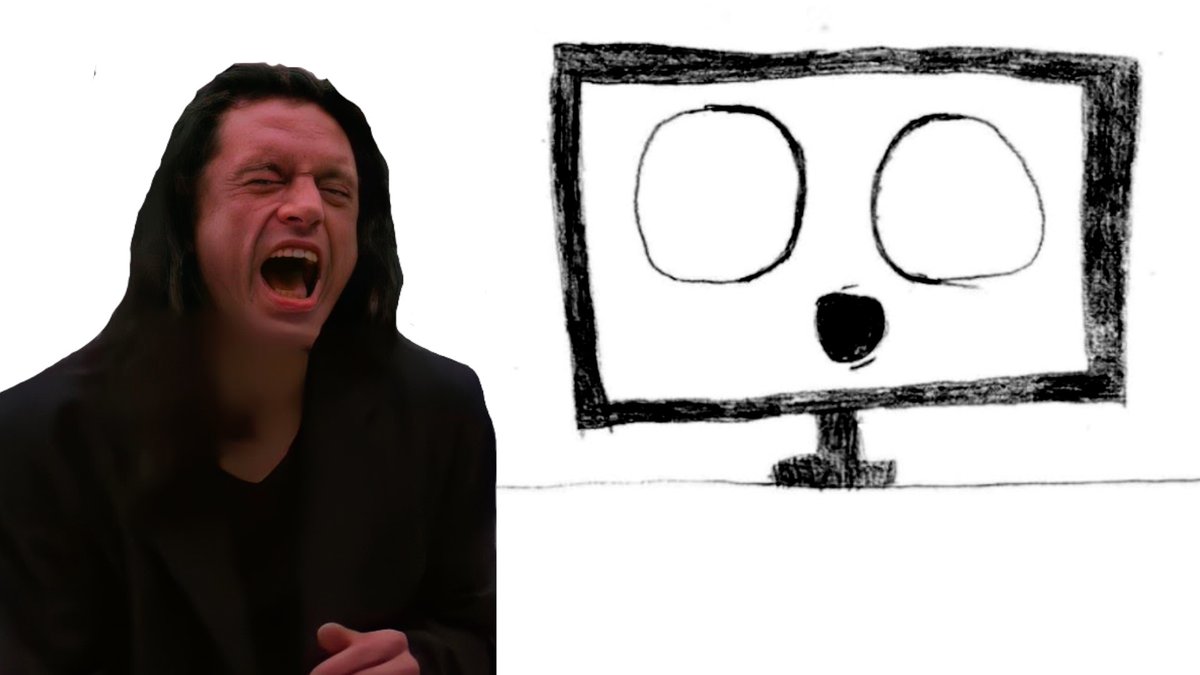 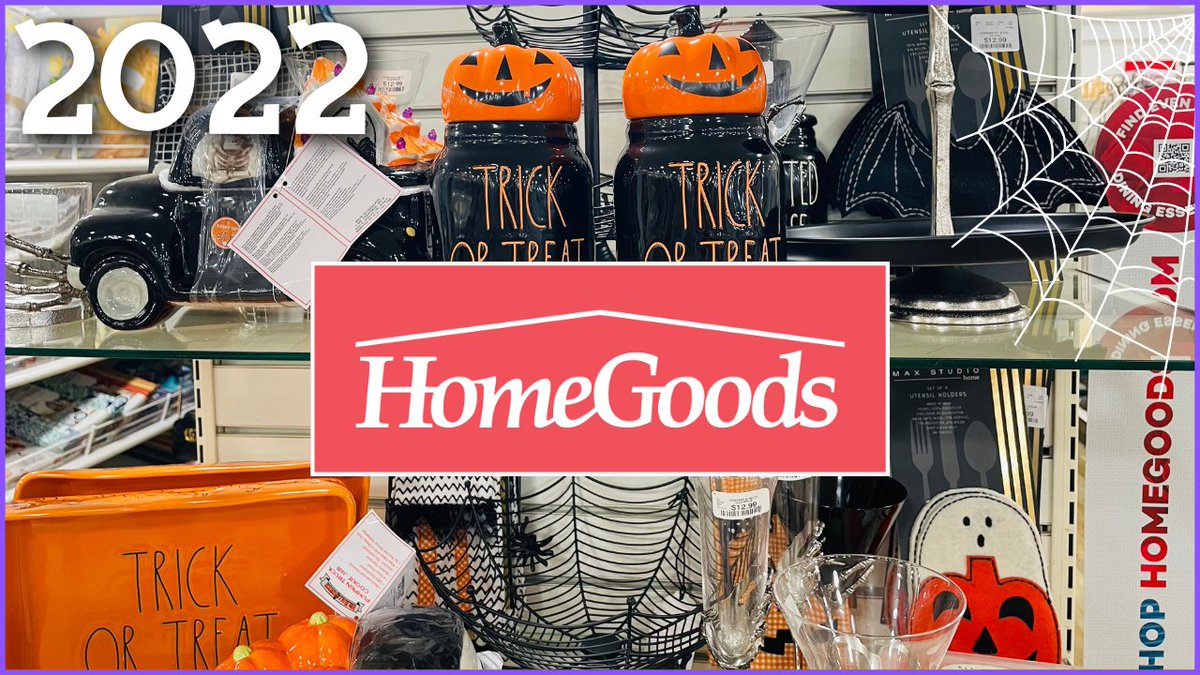 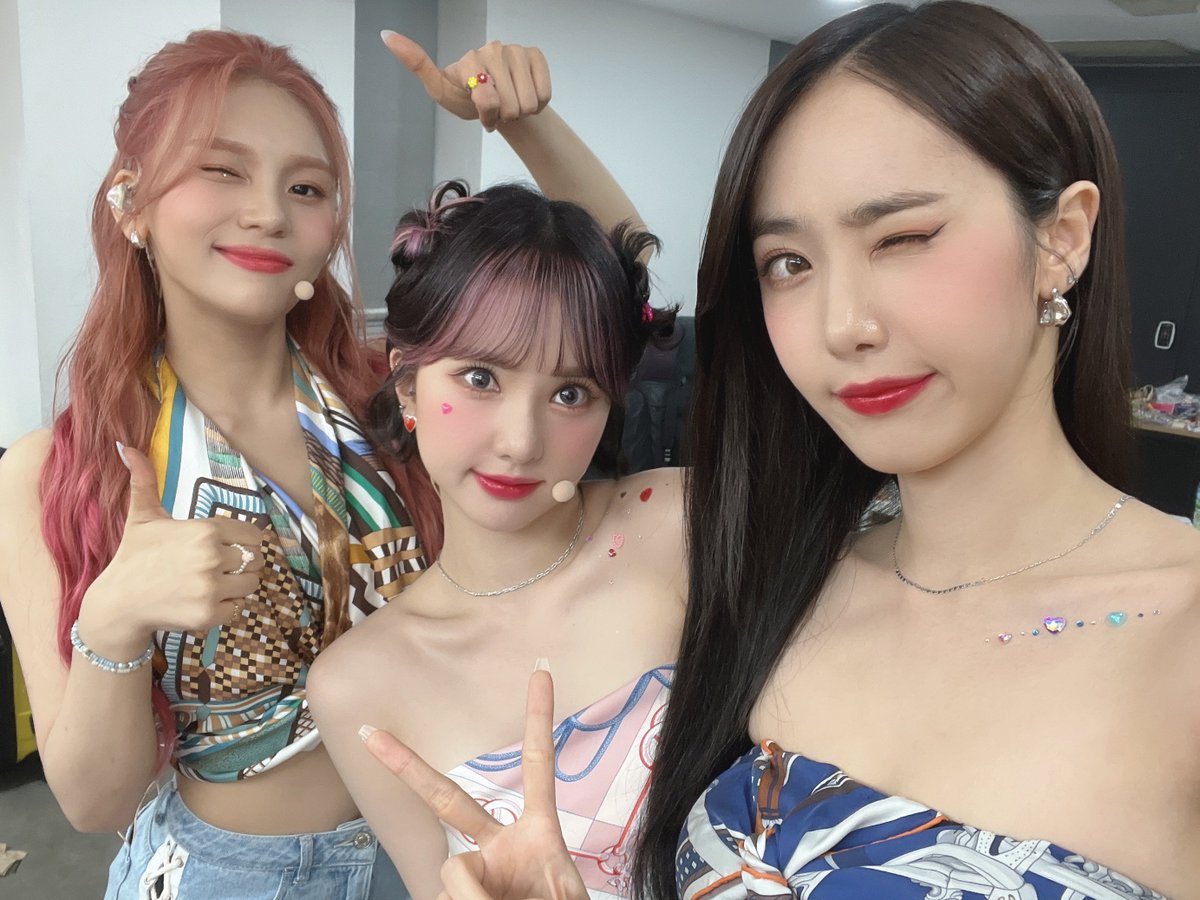