And yeah this month I think is the shortest best comebacks & debuts post I’ve created so far. Lol how fitting for the shortest month of the year. I guess I’ll have one honorable mention. That goes to WEi. I didn’t like “All or Nothing”. It was straight noise music in the worst way. I get they chose that as the title because Daehyeon produced it, but “Breathing” should have been the title. So I gotta dock points for that decision. They do look great in the “All or Nothing” music video. The image quality is beautiful. But yeah that song is trash.

So I’m not gonna beat around the bush with this post. Three of the artists I just made blog posts covering. So let’s get into my fave releases from February 2021. (In order of release date. Idk we’re switching it up a little this time.)

CIX never misses. I’m not even surprised anymore. They’re just so consistent with their sound. “Cinema” is a bit slower paced compared to their previous title tracks but it I still love it. CIX 4th EP Album ‘HELLO’ Chapter Ø. Hello, Strange Dream mini album just has a slower midtempo vibe to it overall. I noticed that with Wonho’s album had a similar vibe. You know what? So did TXT’s last album too. It’s like this 80s summer ending melancholy to it. So idk maybe this is going to be the trend for a while. I’m here for it.

Clothing wise there weren’t any noteworthy outfits for me. They looked nice. Very youthful and something I’d expect to see guys their age wear in real life. Same with hair color. I love pink!Jinyoung but it’s not my favorite hair color on him. Everyone else’s hair looks fine. Well wait. Younghee’s curly ramyun hair I could do without but you can just not curl it.

1 of 3 repeat artists on this list. It was a meh month idk. March looks much more promising. I talked in more detail about “Sugar” in my last blog post. Long story short, it’s just so catchy and upbeat. It’s perfect for spring/summer. I love love love the clothes throughout the video.

I’ve been waiting for Chungha and Querencia for months, and it was totally worth the wait. “Bicycle” wasn’t one of my favorite title tracks from Chungha, but I do like it. I listen to “Come N Go”, “Bother Me”, “Dream of You” and “Stay Tonight” the most. I think “Stay Tonight” and “Dream of You” are my two most listened to songs atm. This whole album just flows beautifully together. I love that it’s broken up into 3 distinct segments. If you haven’t heard this album, yet you need to get on it.

Going back to “Bicycle”. It’s your typical Chungha song, but the production of this music video is wiiild. They definitely went all out for it. I love the outfits in the video. I meant to talk about them in depth but idk I’ll probably write that post eventually.

I was so excited for a SHINee comeback like most Shawols. Um the outfits in “Don’t Call Me” are mostly hideous, but I love Minho’s firetruck red hair. And they look good despite the questionable looks. Idk I guess it’s kinda expected with them. They’re super experimental with everything. Even the title track is a different sound for them. I like it. I was on the fence when I first heard it. I thought it could end like 30 – 60 seconds sooner. It’s my least favorite of my saved songs from this album.

Also, correct me if I’m wrong but did they change the album title name? Or where sites just misreporting it? Because when I first saw the teasers for it people had it listed as Any Resemblance To Actual Person Or Event Is Purely Coincidental as the album title. Don’t Call Me is a shorter title and works better I think. So I out of the 9 songs on the album 7 of them I have saved to listen to again. The two I wasn’t really feelin was “Body Rhythm” and “Kind”. I haven’t decided on a fave song yet. But I do listen to “Marry You” and “Kiss Kiss” a lot though.

2 of 3 repeat artists. I wrote about “Paranoia” a few blog posts ago. It’s been pretty popular. If you haven’t read that, check it out after you finish this post. Also, check out “Paranoia” because it’s a great song. It has an eerie vibe to it, but it’s a bop like Rihanna’s “Disturbia”. He looks amazing in the video and the looks are on point.

Another great song from Sunmi. I didn’t like “What The Flower” as much as I thought I would. But if you’ve liked her previous releases, you’ll enjoy “Tail” as well. Similar to Chungha, “Tail” wasn’t mind-blowing, but I’ll listen to it again.

And 3 of 3 repeat artists. Lmao but we’re ending this on a high note! I loved “Lose” so much when I first listened to it and my love for it continues to grow. When the stimmy hits, I’m buying this and some other albums I’m behind on. I’ve had “Devil” played the most since my post talking about “Lose” in detail. I did buy my ticket for his concert on March 27th 11 pm est (8 pm pst). His first concert was a ton of fun so if you can attend, I highly recommend. That’s how we knew about his vlog/YouTube channel before it released officially. So I’m sure there’s gonna be some other news that will come out of this concert.

Kay so February didn’t have nearly as many faves as I thought there’d be. I do think March will be better though. I have 3 pages printed out for me to keep track of all the new releases. I can confirm that ATEEZ and DEMIAN will be on there. I think I’ll be doing a fashion review of ATEEZ’s “Fireworks”. Seonghwa’s red outfit has been haunting my dreams lmao. Anyway, I hope y’all enjoyed this post. Let me know what your fave February songs were. Who are you excited for in March? Also!!! Kakao M gave us our Kpop back!! AYYYYEEEEEEEE. Things aren’t perfect but at least I can go back to listening to my jams in peace. 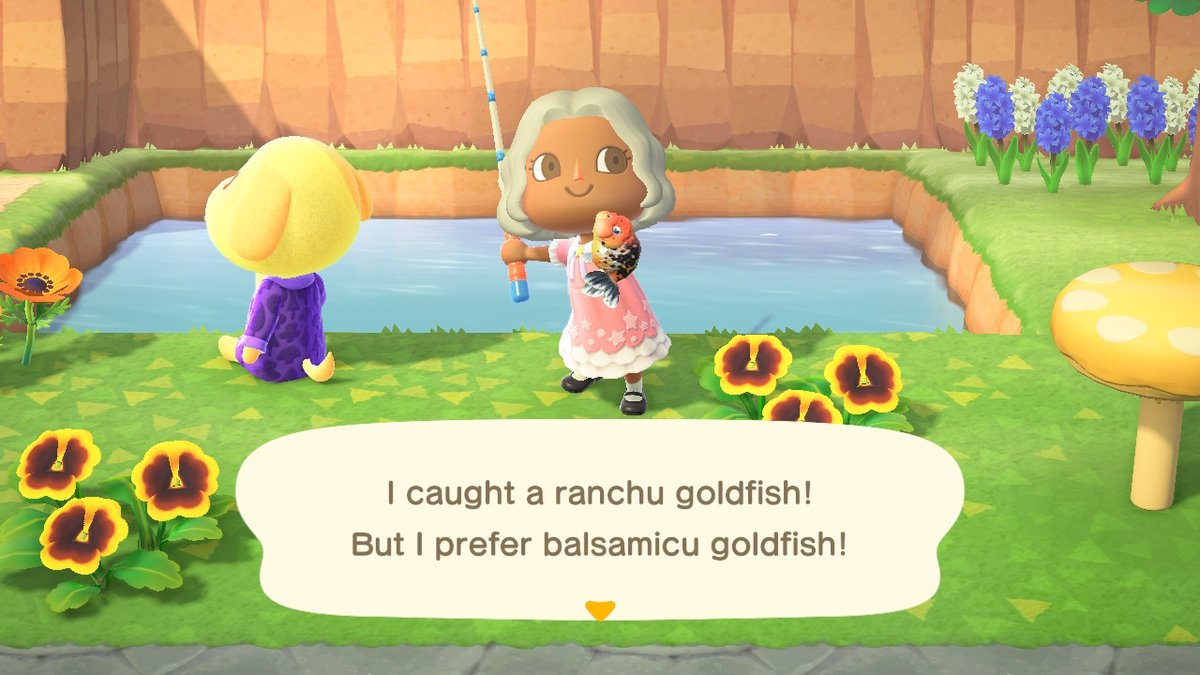 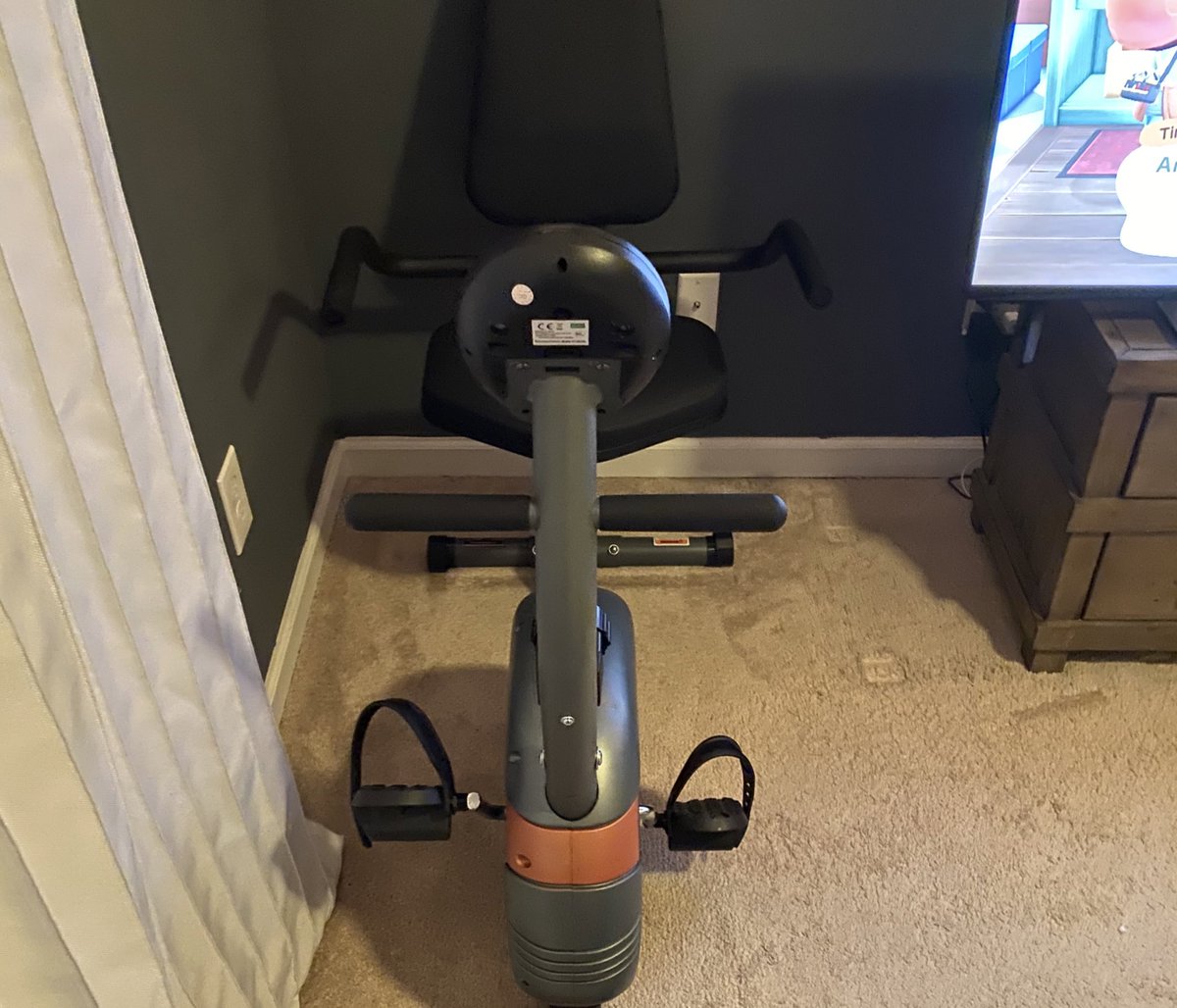 That ep 4 ending to falcon and winter soldier https://t.co/5806EgZZBk
View on Twitter 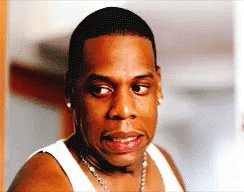 So the pompompourin backpack and wallet do t have the x butt on them https://t.co/U1amVkTaTP
View on Twitter 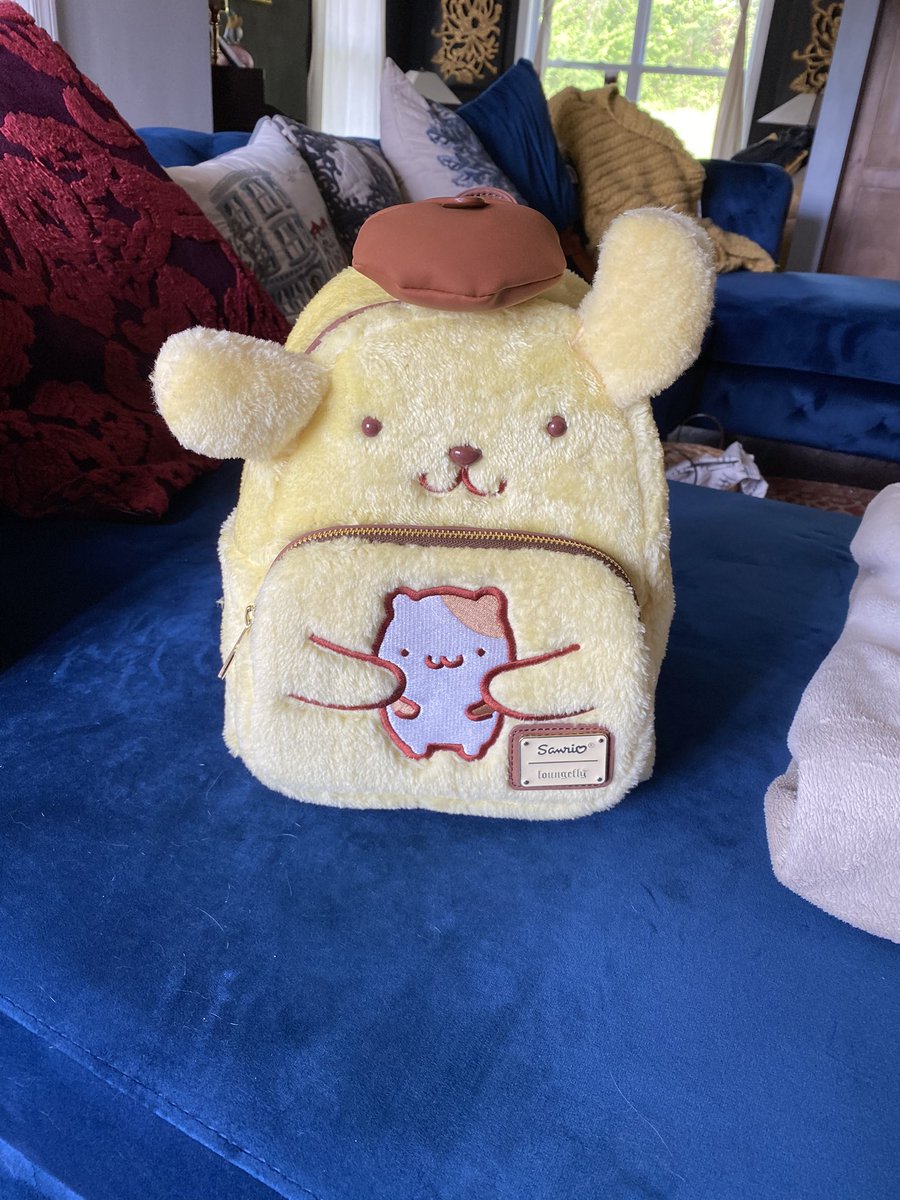 I’ve noticed the zebra sarasa clip 0.3 ink writes super scratchy in most colors in my moleskine. Idr if it was like that in the hobonichi but I’m having to use 0.5 pens now and write smaller so it doesn’t look terrible
View on Twitter
0
0